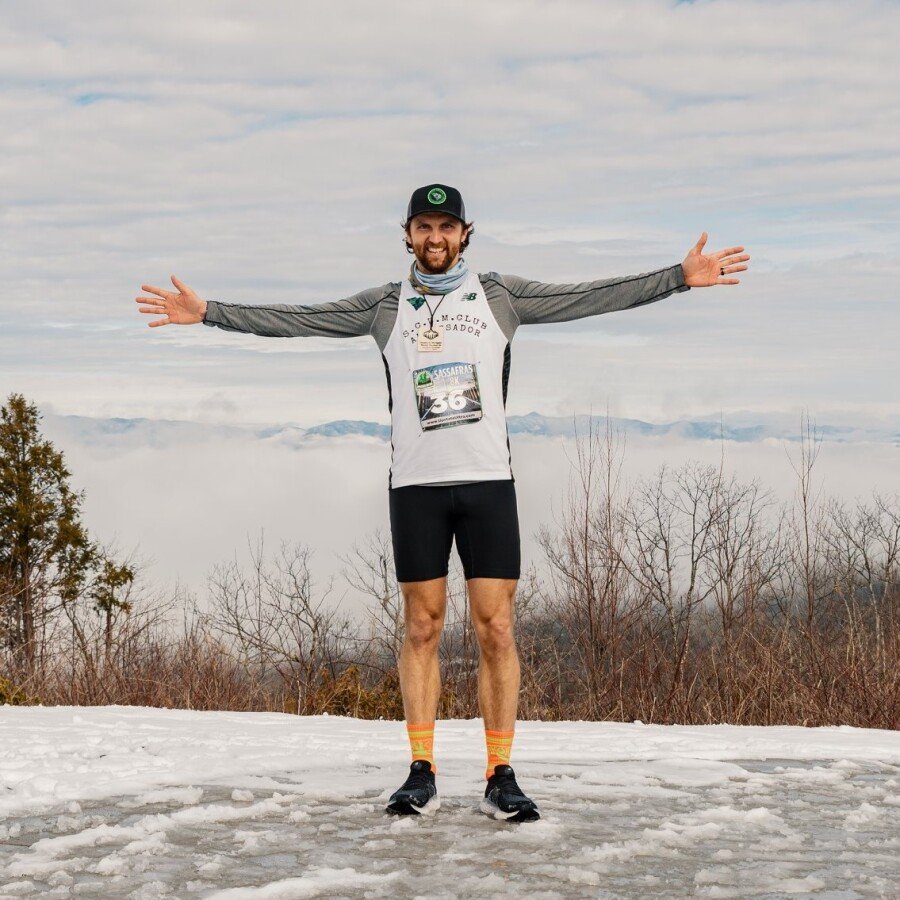 The Low-Down on Matt Hammersmith

As a lifelong runner, Matt’s always been impressed by those who want to improve personal fitness and overall well-being through physical fitness and nutritional awareness. An overall athlete and fitness guru, Matt’s competed at the local, state and national level in sports like cross country, track and field, wrestling, football and basketball. His passion and intensity is summed up quite perfectly here: “I have seen the outer limits of the human body and there is no better feeling when your body, mind, heart and soul are connecting on every cylinder and you transform your image into something that you have always wanted.”

Top Songs on his Playlist

Qualities The Hammer Admires in His Athletes 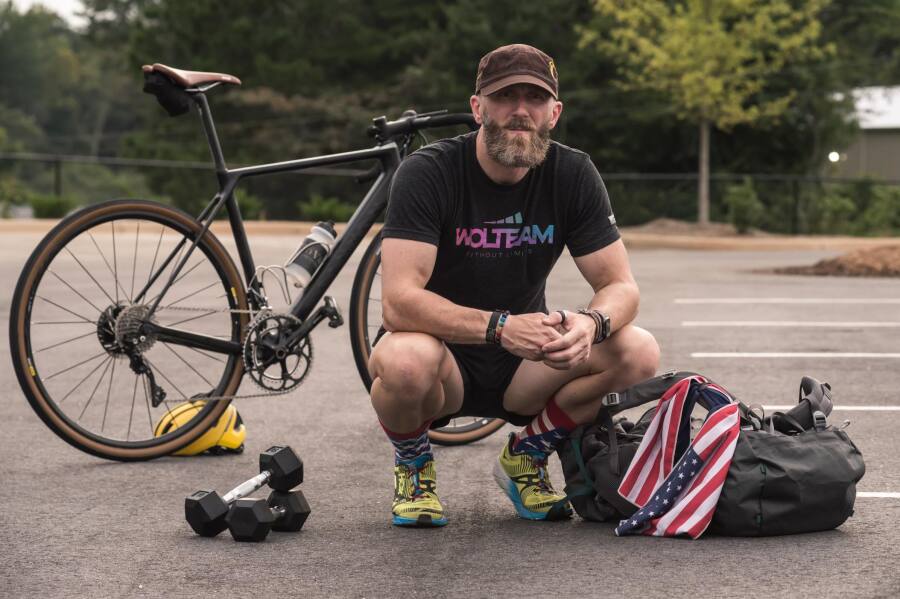 The Low Down on Jay Baker

Jay is originally from England, he came to the US in 2000 to coach Gymnastics in Hendersonville NC. He got his first set of dumbbells in 1989 and has been lifting since. Back in 2014 Jay was exposed to WOL when hired to take photographs of Matt’s practices and races in Greenville. Since taking up running later that summer Jay went straight into hosting his own Ultras for local charities, posting Facebook videos during 100 milers quickly became his jam along with inspiring others to take up running, the social net of runners and community grew fast in Greenville and Jay & Matt have worked together since. 2017 saw Jay venture into road cycling and this followed the same pattern, century rides turned into 250 mile solo rides to the beach, Everesting rides of 30k vert along with smashing short sprints to take KOM Strava trophies, he once sat in the saddle for 200 miles on Christmas eve on an indoor trainer. Today you’ll find Jay dressed in costume as the ‘Patriot’ at the Upstate Ultra races, costume themes have become part of his persona and hosting/inspiring have taken the wheel in his journey to stay inspired

Top songs on his playlist

Qualities Baker admires in other athletes

Victoria Hammersmith aka The “Russian” 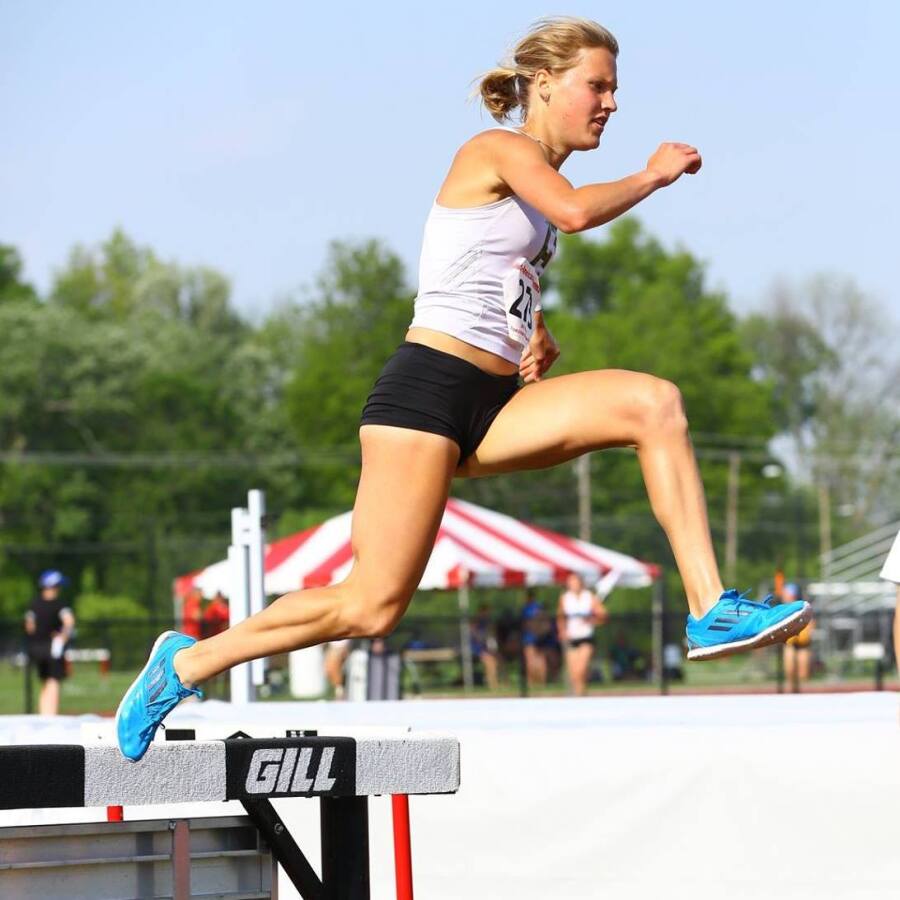 The Low-Down on Victoria Hammersmith

Victoria comes from Russia. She came to United States in 2011 to study at Eastern Michigan University and participate in Cross Country and Track & Field team there. She has been running for more than 12 years. During these years she was not just running but also she learned about how to prepare runners for the race, what kind of practice to give, and how to communicate with athletes. She learned the psychological side of running and how to stay focused and healthy. She can uniquely combine skills learned from her country Russia with the skills she has learned in the U.S. Victoria competed at the local, state and national level in sports like cross country, track and field. Victoria is All American in Cross Country and Track and Professional athlete at Furman University

Qualities Victoria Admires In Her Students