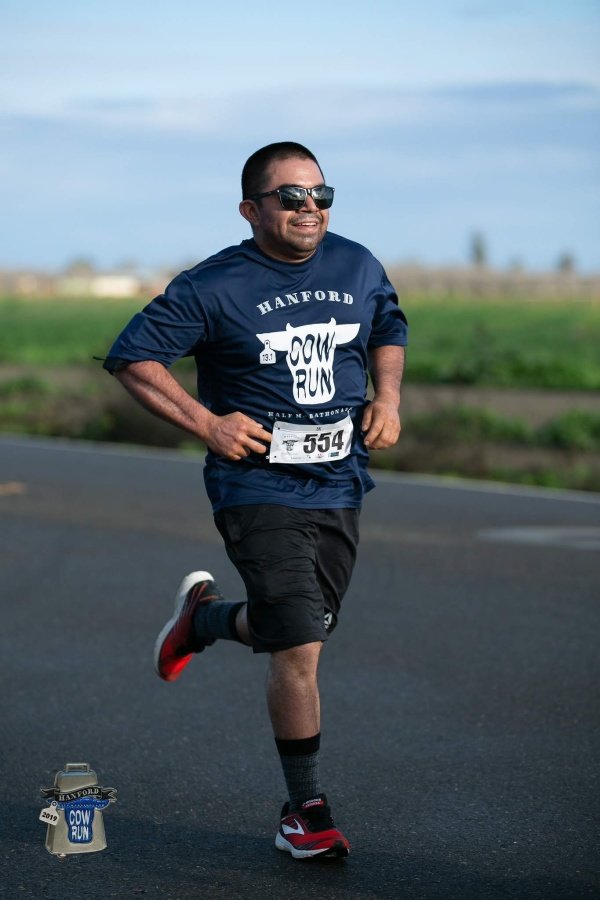 I needed a healthier hobby than hanging out at bars so one night I got dressed and started running. Didn't get very far but I was determined to make it one mile before stopping. I worked hard and made it to my first half marathon. Now my goal is to make it to my first full marathon. I have lost 30 lbs and I have a lot more energy than I had in years. It gave me a boost of life! 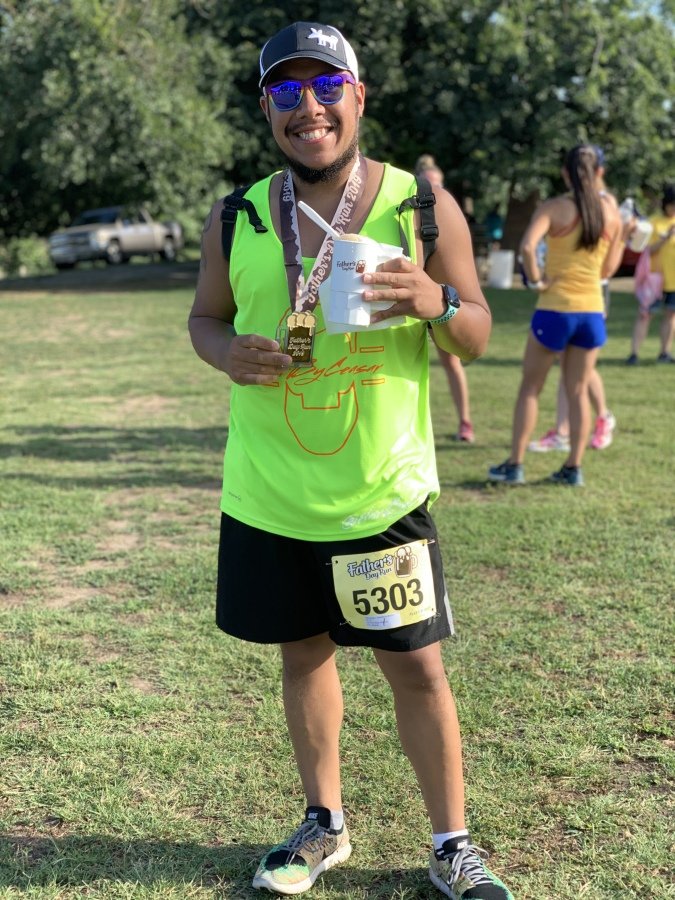 I first got into running when I joined Synergy in Fresno, CA. My spartan coach Sam told me about coach Debbie and one day, I trained with her and fell in love with the love and support the team had (OCTR_Beasts). I entered my first run and loved the atmosphere and placed top 5 in my age group and ever since then, I’ve been running at local runs and marathons out of town. It’s given me the self confidence to never give up and to just “Run For Purpose.” 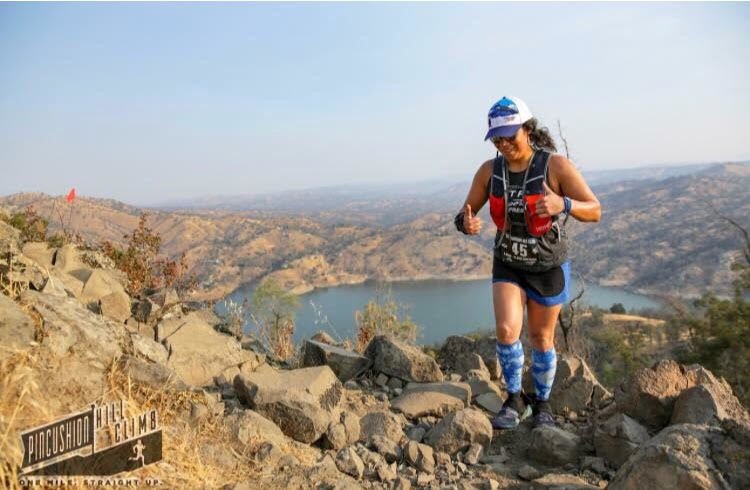 I started running a little over 10 years ago, I never thought my extended family would grow to be one amazing community of runners, that I now call family. With great strength and support for each other, I enjoy my passion even more. I'm blessed to know as a community, we keep each other accountable and motivated with our training on a daily basis in all levels of running. If am not out training... 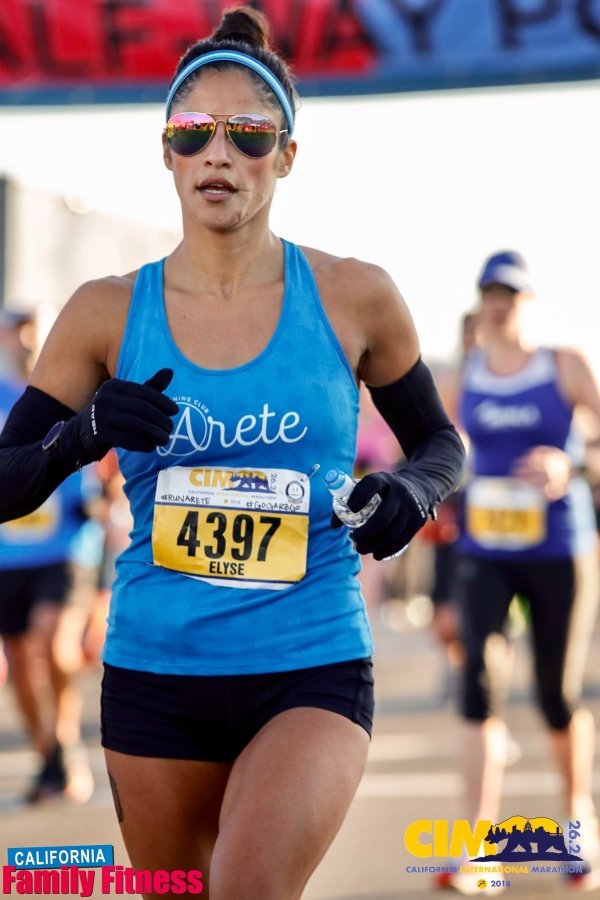 I started running in 2014 & haven’t dropped since. it’s showed me that i am capable of becoming a better version of myself. & because of running, i am stronger — mentally AND physically. it’s a beautiful relationship that i plan to stay in love with, forever! 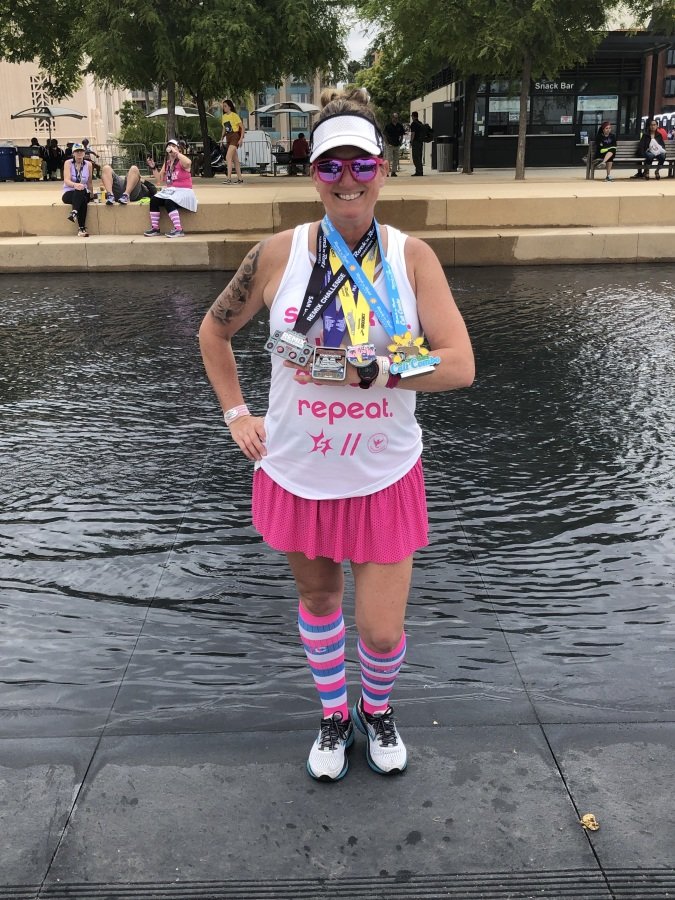 Facing my 40th birthday I wanted a healthy change and running showed up at my door step. Lol. I feel in love with the unique challenge running puts onto you and the changes it made in my over all health! And Then I feel in love with the race day excitement and finish line feeling!!! I’ve tan over 50 half marathons, 3 Fulls, and a million smaller distances. I now Run also to raise awareness for Chronic pain diseases and how running has allowed me to keep my own brain disease(TN) under control!!! 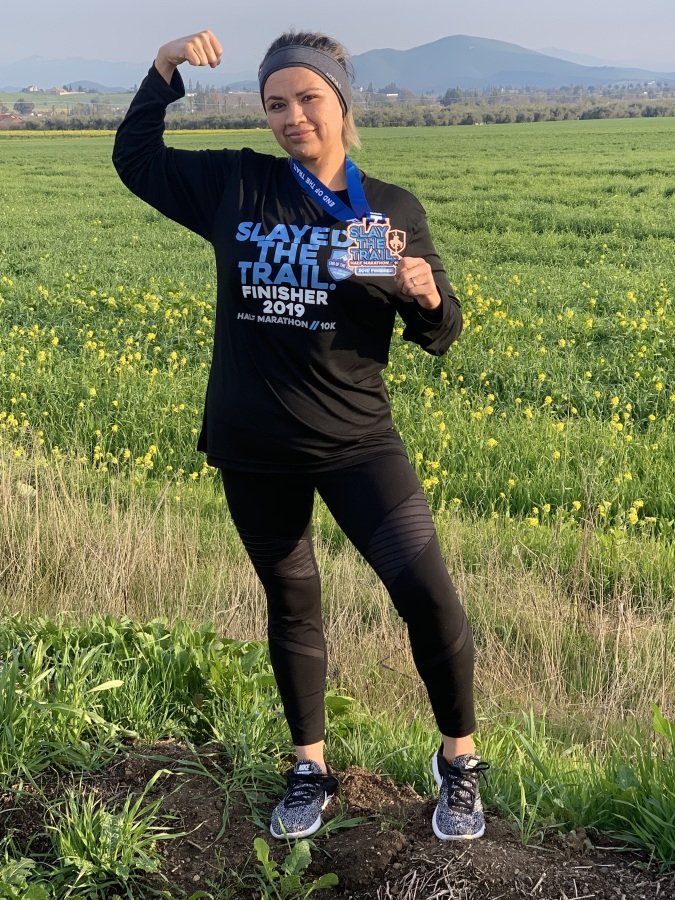 I started training aug 2018 for a November 5k and from there I have ran multiple 5k’s, 10k’s, & a half since then. My first 10k was EOTT. Why I started to run was because I was not very active before I was heavy weight and now I feel so accomplished with loosing weight and focusing on my health. Running has helped me loose weight and gain life 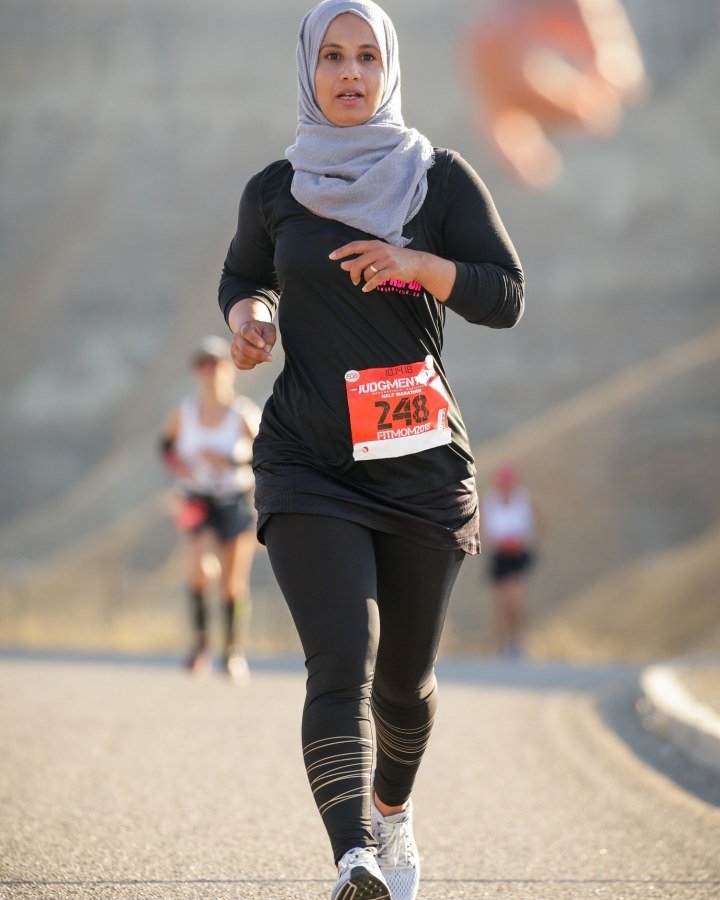 I started running in 2014 when I was trying to lose weight , my first half was Judgment day 2014 and that was it I was hooked , I loved it and I joined teamibuprofun and I signed for more races , I did 50k tar spring after that I ran my first full marathon 2018 , I love the feeling after crossing the finish line , it’s the best feeling ever!! 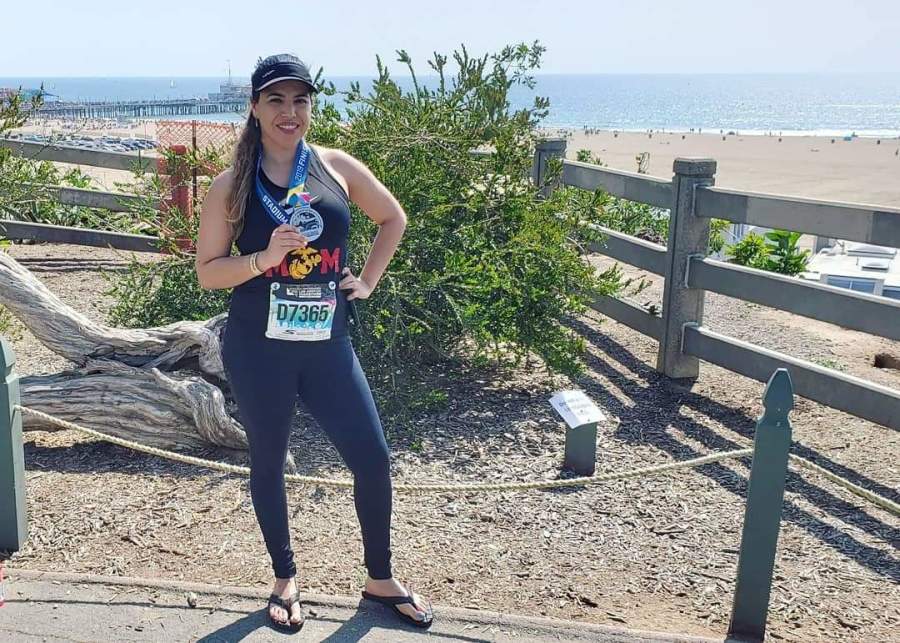 I got into running by jog/walking a 5k early in 2012, by the end of that 5k it became clear that I needed to make some fitness changes. At that time I did not exercise at all. After that 5k I slowly increased my running and later that year I began training with a running coach for my first half, but in my training I pulled my groin which took me 6 months to recover. In 2013 once healed I came back.. 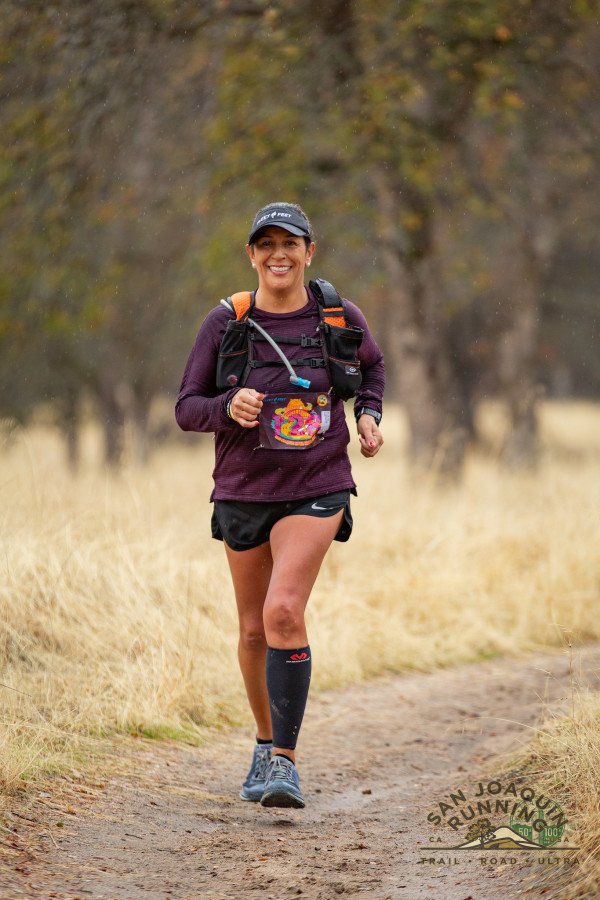 I ran cross country and track in middle school, high school, and college. After a 20 year hiatus and putting on weight, I decided to start running to lose weight and get back in shape. My brother had retired from teaching in 2013 and wanted to start running again too. Even though we were 18 yes apart, we both started running and entering races together at the end of 2014. The people I have met have taken me to new heights in my running. I would have never considered running an ultra or that I could even run one without meeting the runners that I have. I have even started the 100 Mike Club at my school this year to get kids involved in getting healthy and exploring the outdoors. Running has become a huge part of my life that has taken me to new heights, given me challenges, taken me on many adventures, and has brought so many amazing people into my life that I can say my brother left me the world. So, I continue to run 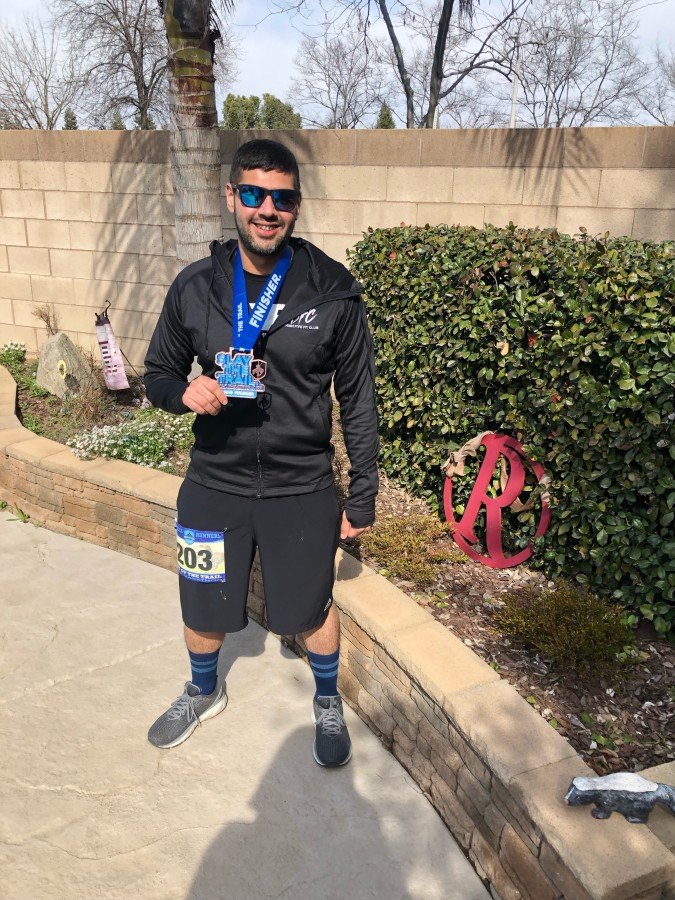 Running saved my life. Prior to running my first 10k I smoked 1 pack of cigarettes every night, drank, and was extremely overweight. When I completed my health screening at work they told me I was obese and should look into working out. To change my mindset I signed up for my first 10k in SF. My goal was to complete this race without stopping and under an hour. Once I finished and reached my goal, I couldn't help but look at all the people who ran the half marathon and thinking how great it would be to be able to finish one. Six months later I ran my first half marathon in Paso Robles. Going forward 5 years, I have run 10 half marathons and completed 1 full marathon. Since starting running, exercise and fitness have become a core part of my everyday life. I have a desk job so working out has become a very important part of my day. Since i started running I try my best to inspire those around me to start. I am currently the ambassador for High Five Fit Club (H5FC) in Clovis, Ca. Being an ambassador has allowed me to start and lead the H5FC Run Club. As the lead, I am able to work with runners or all stages and help make them better. My goal is to help those who were in the very same shoes as me 5 years ago find the joy and passion in running that I have. Nothing makes me happier than hearing the members get excited about hitting milestones in the running journey. I am also part of the local Fleet Feet Run Club in Fresno. This group allows me to network with various runners and learn more about running so that i can become better. My goals for this year is to complete my second full marathon in Philadelphia, and beat my PR in the half marathon. To this day, the EOTT course is my fastest time in the Half Marathon 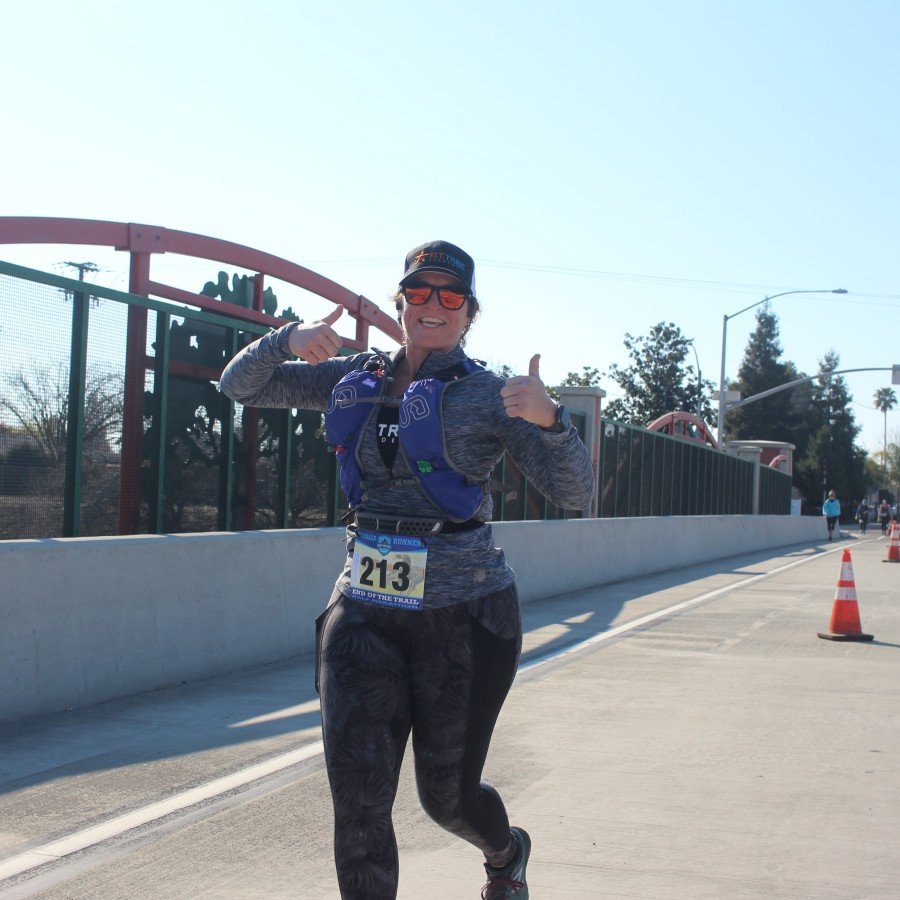 I started running after I found that just going to the gym was not for me. I look forward to running and plan around making time for running. I have created friendships with some amazing people. Running has helped me gain confidence with myself and allow me to open up more in social settings. Running has become one of the best things that has happened in my life 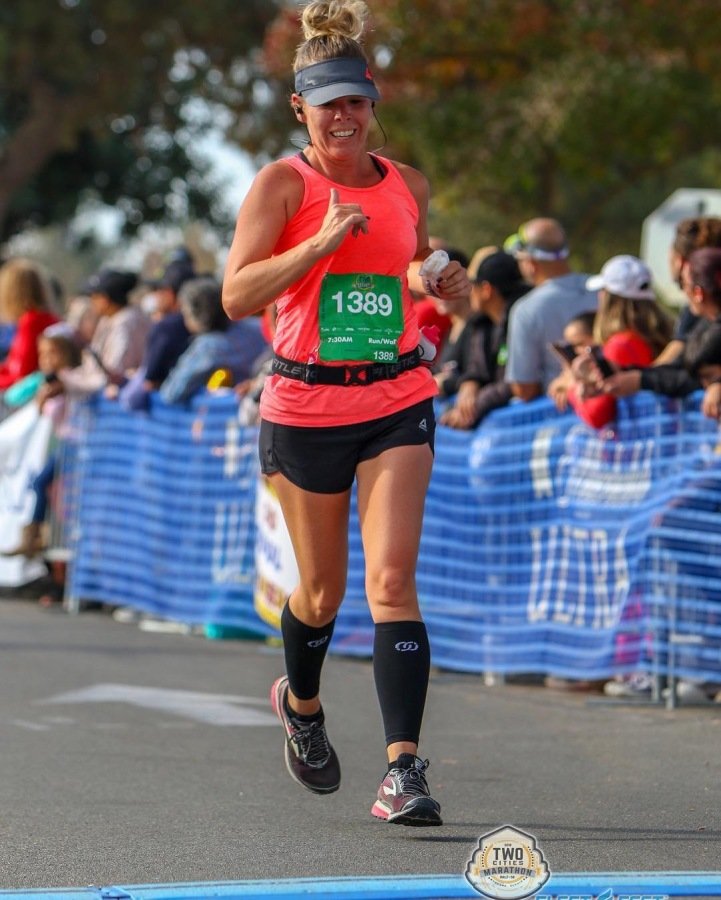 I started running in Oct of 2017 to relieve stress and meet new friends. I started running in the wee hours of the morning with a group of moms and just became addicted! After running my first 5k (Thanksgiving Turkey Trot in Visalia!) I knew I wanted to push myself to do more! In 2018 I ran my first of 4 half marathons (Hanford Cow Run, Fresno Classic, Hell of a Half and Two Cities) and I really stepped out of my comfort zone and started training for a full marathon! I ran CIM in Dec and finished!!!!! I love what running does for me mentally and what it does for my health!! Both of my parents died young from health reasons and it is so important to me to stay healthy so I can grow old with my children and husband. You just get out there and run! It has made me a disciplined person and a better mom and wife! I am now running regularly with the Soul Runners of Visalia and love the friendships that we have created because of running! I hope that I can continue to represent my town and become an ambassador for The End of the Trail Half Marathon!!!! 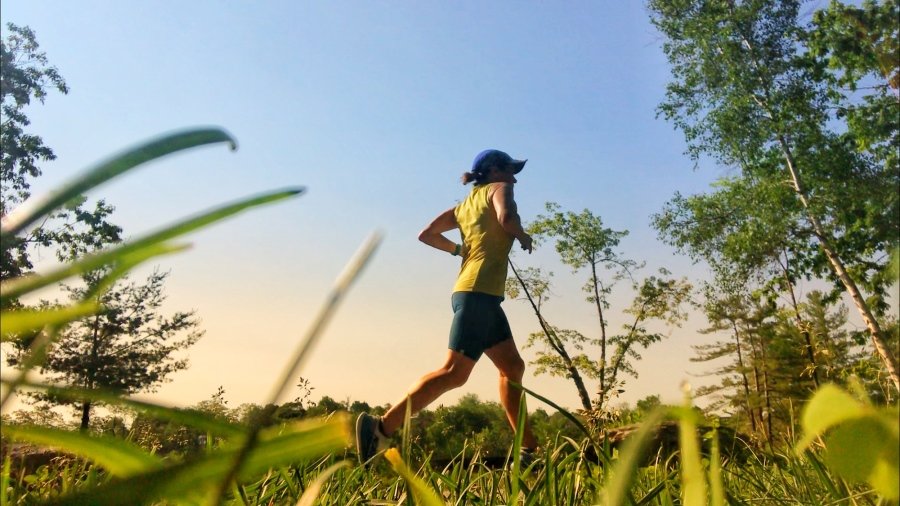 I started running in January 2011, a few months before I graduated with my masters degree. I realized that I loved challenging myself, setting goals, and going outside of my comfort zone. I ran my first half marathon in June 2011, a week after my graduation. Running has given me strength, courage, confidence, and lifelong friendships. It has fulfilled so many of my hopes and dreams and had given me purpose