Jingle All The Way 5k

Jingle All The Way 5k

If you are in either Corral C or D you will line up facing the wrong direction of the start line. This will allow us to move you into the start chute without have any cross over and maintain social distancing rules.

Please remember MASKS are required to be worn while in the corrals and you will only be able to remove them once you cross the actual start line. 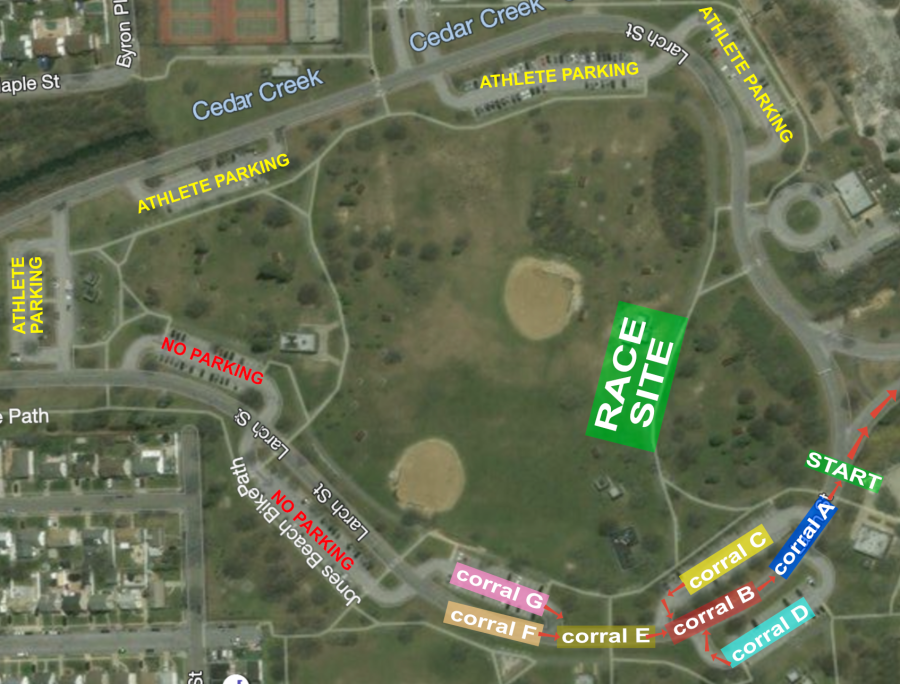