Additional race information can be found at http://libertyhalf.org.

Your entry fee supports the community through the Liberty Hospital Foundation. Read More 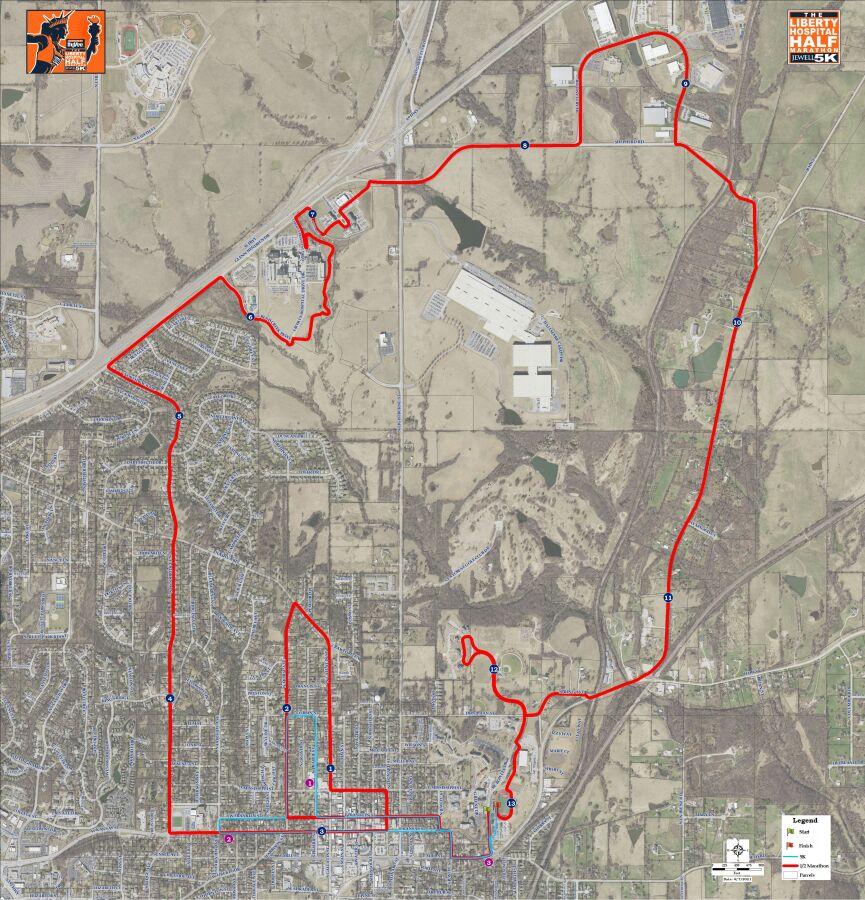 We have recruited the SmartPacing Team managed by the Runners Edge Training Program for this year’s race. Instead of running an even pace for each mile, they will use a SmartPace strategy that adjusts the pace based on the hills to help you run “even effort” and start out conservatively to help you run more efficiently. For more info about the SmartPacing Team CLICK HERE 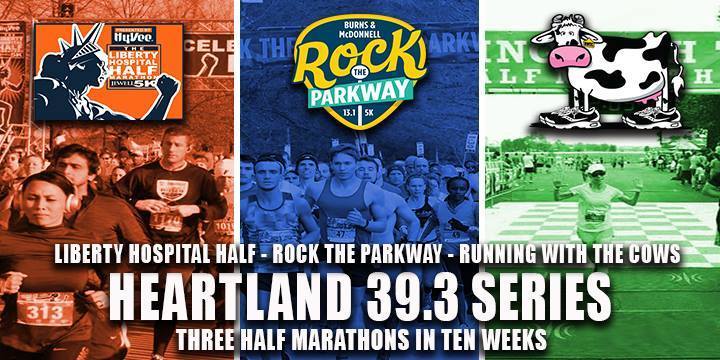 The Heartland 39.3 Series is a challenge for all of the half marathon fanatics who love to run half marathons and who want to take on the challenge of participating in three area half marathons in ten weeks! All finishers will walk away with tons of swag from all three races and bragging rights as a Heartland 39.3 finisher.  Whether this is your first year in the series or you are participating for your 8th straight year this series has something for everyone.

The Heartland 39.3 Series starts with the Liberty Half Marathon in Liberty, Missouri on March 25, continues with the Rock the Parkway Half Marathon in Kansas City, Missouri, and wraps up with the in May. Three great races in three distinct environments, all within the Kansas City metropolitan area!
As a H393 participant you will receive all the benefits 3 half marathons have to offer: