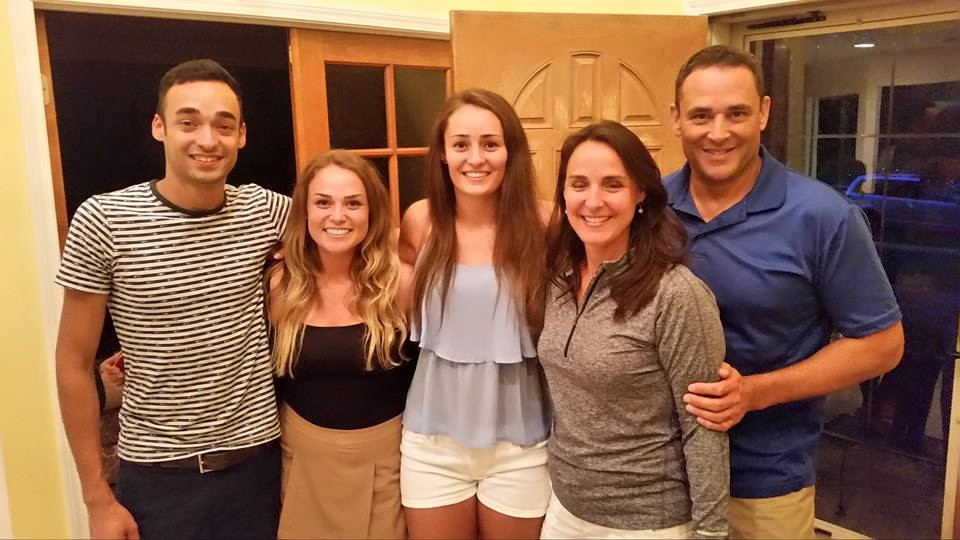 Tom Gray, Race Director - Graduated from Northwood University earning a Bachelors Degree and a Freshman Award for Football.  At Warren Fitzgerald HS, Tom wrestled for Hall of Fame Coach Steve Zervas and played football for Hall of Fame Coach Al Drath.  Tom is Chairman Emeritus of the Macomb Health and Fitness Foundation and served as the Race Director for Let's Move Festival of Races (Mount Clemens MI),  Weekend Warrior Marathon (Armada MI)  / (Oregon OH) and The Lucky Leprechaun Race (Utica MI).  In 2015, Tom received the Coaches Award from the Marian High School Cross Country Team.  Over the last decade, Tom has designed additional race routes for the State of MI (Belle Isle State Park) and Ohio State Parks (Maumee Bay State Park).  Tom is credited with what is believed to be hosting the Nations first ever half marathon two team relay in Mt Clemens MI. On a volunteer basis, Tom was the visionary behind the Thumbs Up Wine Trail, the Macomb County Sports Hall of Fame, Harrison Township Waterfront Development, Macomb Children's Hands on Museum  (Mt. Clemens) and placing a minor league baseball stadium in Utica MI, now the home of Jimmy John's Field.  In his free time Tom enjoys running half marathons and biking. To date, Tom has completed 11 Half Marathons: Lansing MI, Grand Rapids MI, Cincinnati OH, Indianapolis IN, Chicago IL, Nashville TN, Boston MA, Fargo ND, Minneapolis MN, Madison WI and Omaha NE.   Tom is the Managing Director for Ameriprise Financial at Partridge Creek and also served as the General Contractor for the construction of the office.

Brittany Gray, Finish Line - attended St. Lawrence in Utica MI.  Currently attending Hillsdale College on an Athletic Scholarship for Women's Basketball.  First ever recipient of the MHSAA Multi Sport Athlete Award.  At Marian HS,  Brittany earned a school record 13 Varsity Awards in Cross Country, Basketball, Soccer and Track.  At Marian, Brittany won 3 State Championships - Basketball (2), Soccer (1) and qualified for state finals 7 times in four separate sports.  In Basketball, Brittany was named All State by the Detroit News, a McDonalds All American Nominee and attended the U-17 Trials for Team USA at the US Olympic Training Center in Boulder Colorado.  At Hillsdale College Brittany was a Team Captain and Lead her team to a GMAC Conference Championship and qualified for the NCAA Tournament. Brittany was named 1st Team All Conference and 3 time Conference Player of the Week.  She was the 17th player in school history to score over 1000 career points and holds the single season record for 3 point field goals made, 3rd in career 3 point makes. Brittany has worked in the past for Biggby Coffee,  Sterling Heights Park and Recreation Department. In June of 2019, Brittany will be inducted into the Detroit Catholic League Sports Hall of Fame.  Brittany enjoys running 5k and 10k races in her free time and has completed races in Chicago IL, Fargo ND, Minneapolis MN, Omaha NE and many 5k races in MI.  Brittany plans to complete Graduate School in pursuit of becoming an Occupational Therapist.

Bob Hanon, Awards - proud father and grandfather to all the above.  Bob Graduated from Michigan State University and has played amature baseball and basketball all over the world.  Bob is a past Board Member for the Marian High School Athletic Club and was inducted into the Mens Senior Baseball Hall of Fame.