Held in conjunction with the Taste of Syracuse, this annual event brings over 2,000 runners and walkers from across Central New York to downtown Syracuse each year to participate in one of the region’s premier 5K races.

Your participation in Paige's Butterfly Run helps to fund local pediatric cancer research and patient programs at Upstate Golisano Children’s Hospital. Due to the extent of the unknowns going forward and the current NYS restrictions on mass gatherings during the COVID-19 pandemic, we have decided to host a hybrid event this year. This includes a limited 250 in person event option at Palmer Elementary with a fundraising minimum of $250 and a virtual event option. Our goal is to give you the opportunity to still run/walk Paige's Butterfly Run together, but safely apart.

The Story Behind the Organization

Since its inception in 1997, Paige’s Butterfly Run has raised over $3,700,000 to support cancer research and patient programs at the William J. Waters Center for Children’s Cancer and Blood Disorders at Upstate Golisano Children’s Hospital.

If you participated in Paige's Butterfly Run when it was held at Palmer, we'd love to see your pictures! You can email them to info@pbrun.org. 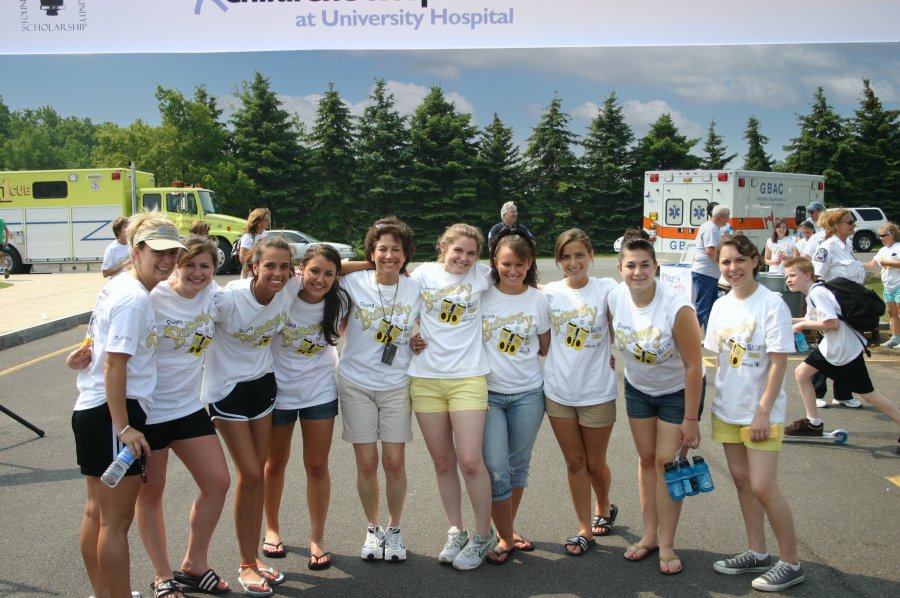 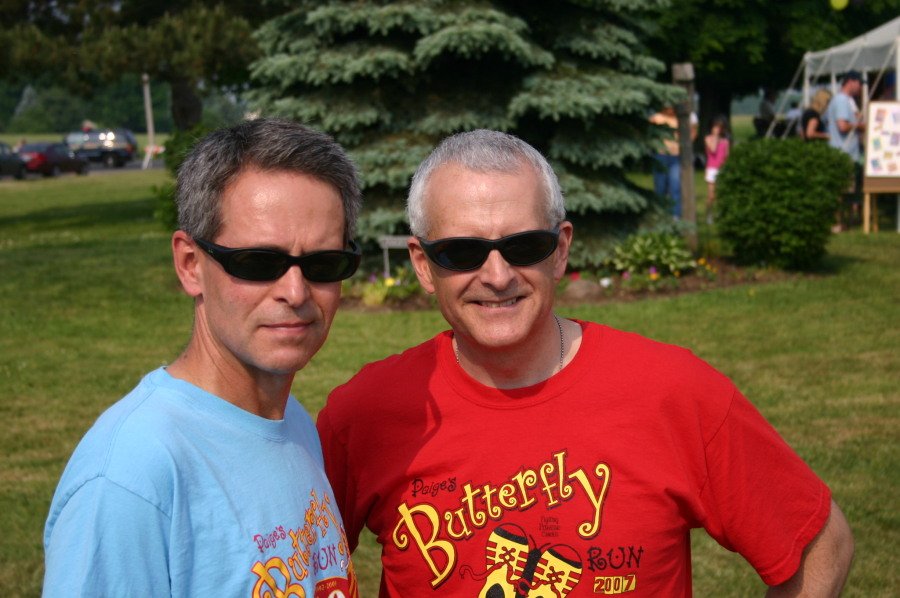 Thank you to our generous sponsors! Click here to view our Paige's Butterfly Run sponsors for 2021.

We strive to make our annual Paige's Butterfly Run event more successful each year so we can help more children. Support from community organization’s is essential in helping make this happen. Sponsorship opportunities for Paige's Butterfly Run are still available. If you’re interested in being a corporate sponsor or making an in-kind contribution, please contact us at info@pbrun.org.

Additional race information can be found at http://pbrun.org/.