Join us for the 2020 Paige’s Butterfly Virtual Run

Virtual races happen all the time, and allow you to join the fun without the crowds. You simply run the distance on your own, and report your results - we’ll send you instructions.

Held in conjunction with the Taste of Syracuse, this annual event brings over 2,000 runners and walkers from across Central New York to downtown Syracuse each June to participate in one of the region’s premier 5K races.

Due to COVID-19 and the chance of causing harm to the public health by bringing so many people together, for the FIRST TIME EVER, Paige’s Butterfly Run is going VIRTUAL from August 15th thru August 20th! Our goal remains the same, to put on a stellar community virtual event while raising the critical dollars necessary to fund pediatric cancer research and patient programs at Upstate Golisano Children’s Hospital.

You get to run your own race, at your own pace, and time it yourself. There will be no specific course. This means you can jog, walk, skip or dance. You can do this on the sidewalk, on a track, on a treadmill or on a trail, just remember to use recommended safety precautions and practice social distancing.

A virtual ceremony will be held on August 22nd.  Stay tuned for more details!

The Story Behind the Organization

Since its inception in 1997, Paige’s Butterfly Run has raised over $3,000,000 to support cancer research and patient programs at the William J. Waters Center for Children’s Cancer and Blood Disorders at Upstate Golisano Children’s Hospital. 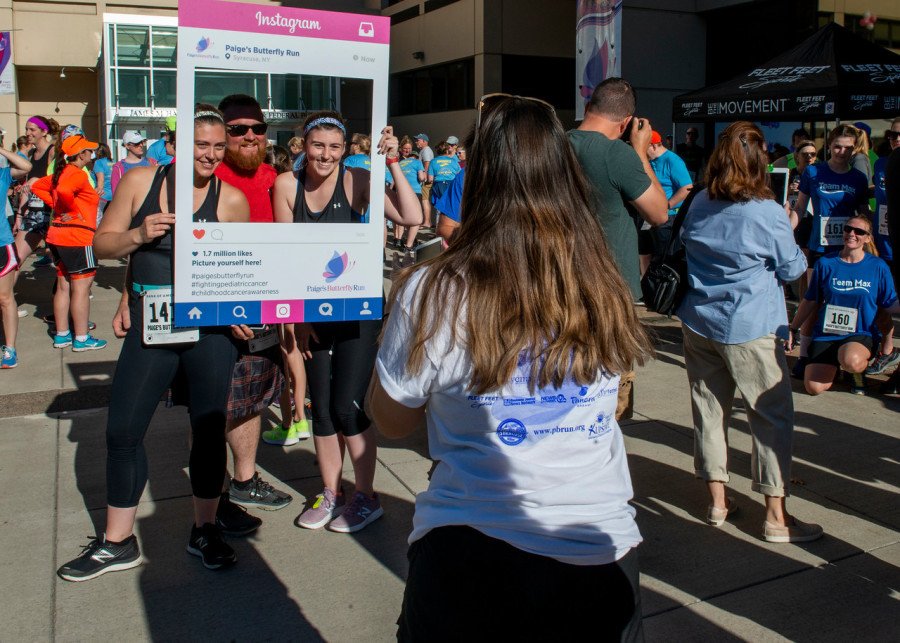 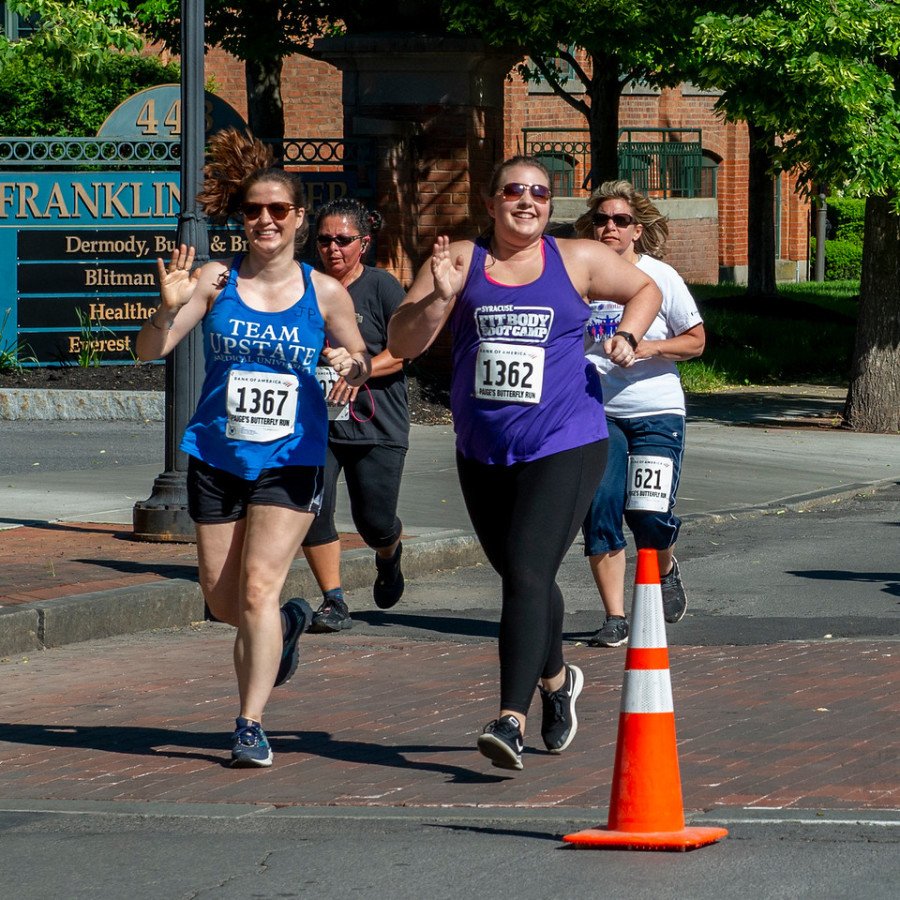 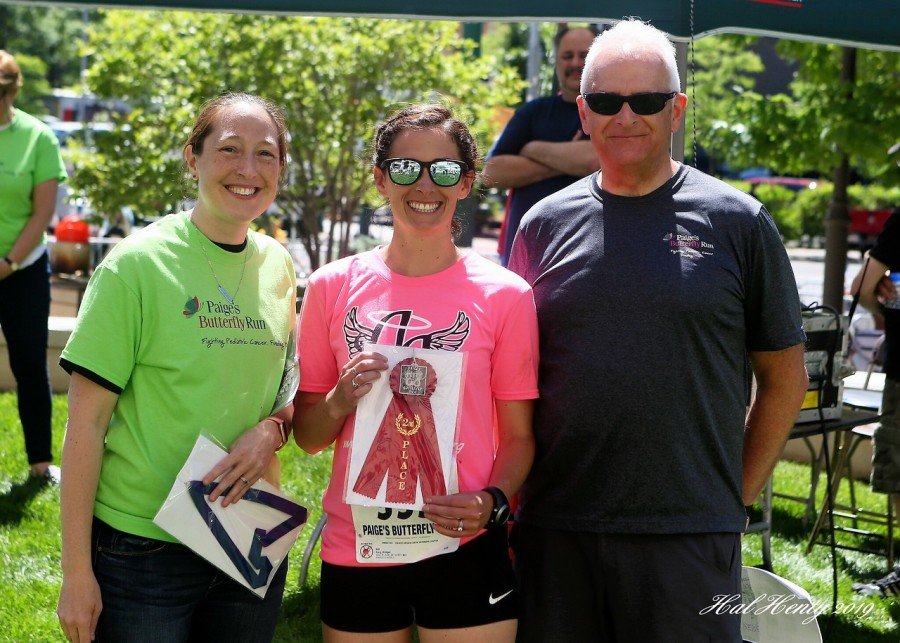 Thank you to our generous sponsors! Click here to view our Paige's Butterfly Run sponsors for 2020.

We strive to make our annual Paige's Butterfly Run event more successful each year so we can help more children. Support from community organization’s is essential in helping make this happen. Sponsorship opportunities for Paige's Butterfly Run are still available. If you’re interested in being a corporate sponsor or making an in-kind contribution, please contact us at info@pbrun.org.

Additional race information can be found at http://pbrun.org/.

Questions?
How to Claim Your Entry

- All entries for 2020 Paige’s Butterfly Run have been imported into RunSignUp. Please use the directions below to claim your entry so that you have full access to the Virtual Run and for your fundraising pages.

- If you do not already have an account with RunSignUp, please create one using the e-mail address that this e-mail was sent to.
- To create a RunSignUp account, use this link: https://runsignup.com/CreateAccount and follow the on-screen instructions.

- After you create an account, make sure you log-in to RunSignUp and visit the Paige’s Butterfly Run page:  https://runsignup.com/Race/NY/Syracuse/PaigesButterflyRun5K2

- Use the “Find A Participant” link on the left frame main menu and then search for your name in the list of entrants.

- When your name appears, click on the words “Is this you?” and a pop-up window will appear asking you if you want to claim it.  When you click the “Claim” button, RunSignUp will send you an e-mail with instructions to link this entry into your RunSignUp Profile.  This e-mail will be sent to the address you used when registering for Paige’s Butterfly Run.

- In the “Claim” process, you may need to use the “Merge Accounts” option to merge this Paige’s entry into your profile.

- To view your entry in your RunSignUp profile, click on the icon logo in the upper right portion of the screen and you will see a “Profile” link.  In your profile, you will now be able to see your entry for the 2020 Paige’s Butterfly Run, as well as a link to administer your individual fundraising page.  Fundraising Team captains will also have the link to administer their team pages.