Donations support client services such as transportation, onsite childcare, emergency needs such as groceries or diapers, locksmith services for victims, and other auxiliary services to help adult victims and children. We are also seeking donations to support the Family Justice Center’s mission to assist victims of domestic violence, sexual assault, child abuse, and human trafficking.

In California, sex trafficking victims are forced to have sex with hundreds of strangers a year. Trafficking victims are not allowed to eat, sleep, rest, or receive other basic life necessities until they meet the daily demands of their traffickers. Every aspect of their life is controlled by the trafficker, and victims are forced to live in an isolated world where terror and abuse reign. Traffickers thrive in a culture that reduces human beings to mere property to be sold and exploited at the trafficker’s will.

Both state and federal law enforcement agencies, including the California Attorney General, define human trafficking as “modern-day slavery”. This label is well-deserved as traffickers control every aspect of a victim’s life. Traffickers are exploiters of the worst kind, often targeting the most vulnerable and abused of society for their own financial and sexual exploitation. Women, children, and minorities are particularly vulnerable to exploitation, as well as members of the LGBTQIA+ community. 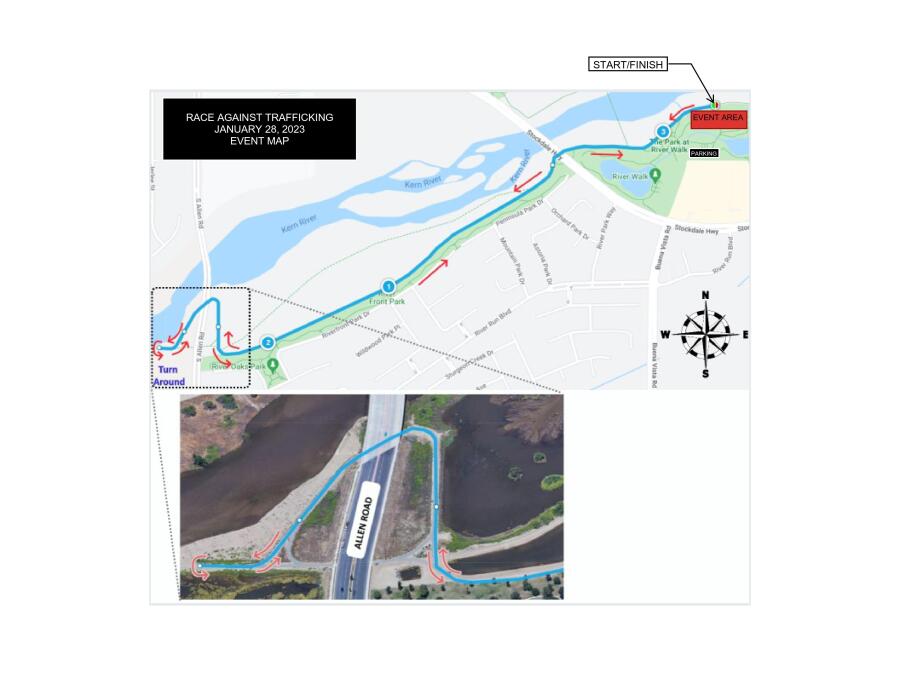 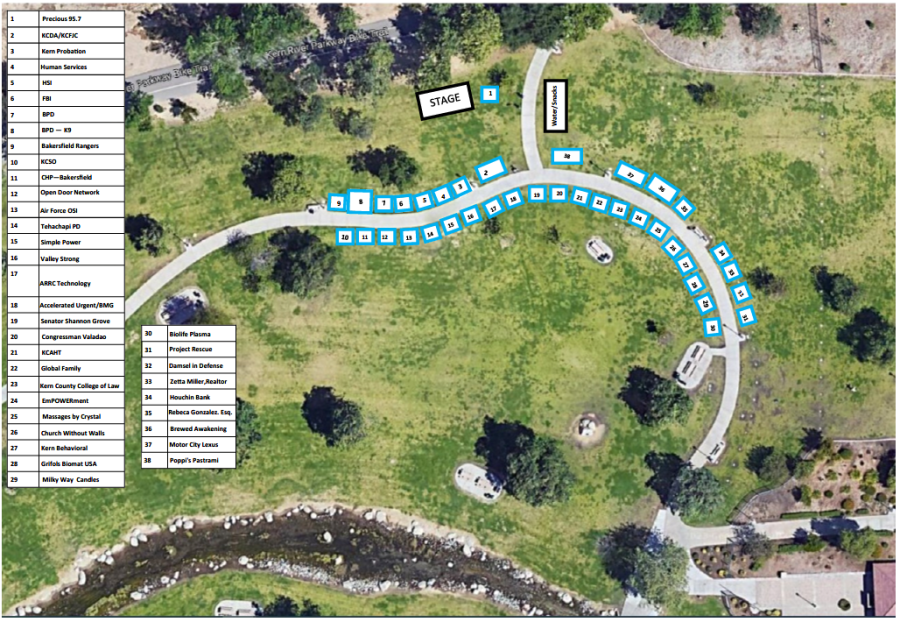 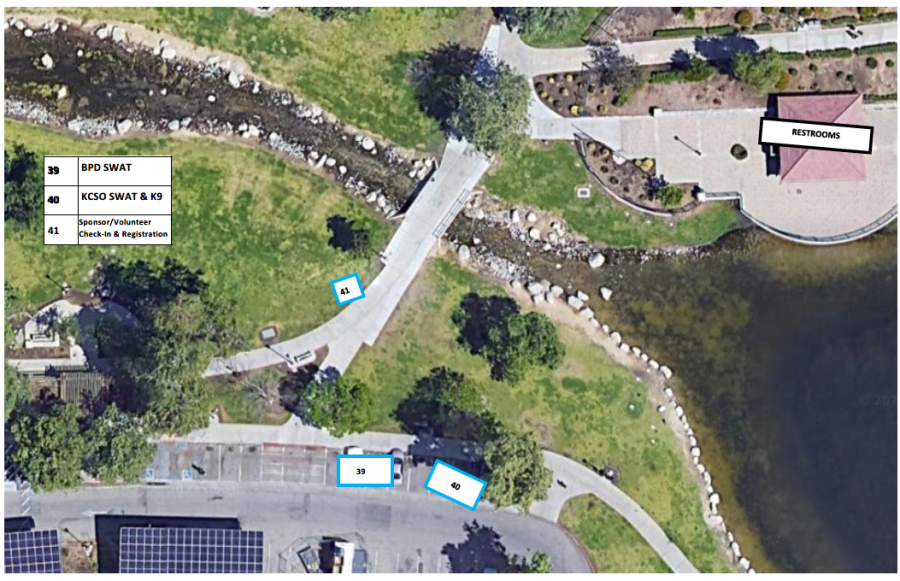