Welcome to the 13th annual Winter Blast Run!  For the 3rd year and 2nd in a row the Winter Blast 5K and 1K Winter Flurry Kids run kick off the racing season in Michigan as it has once again been selected as the lead race in the Michigan Runner of the Year Series.  The 5K is a flat and accurate with all 3 miles visibly marked.  We have had competitive fields including Michigan Runner of Year winners Kris Koster, Nick Stanko, Wanda Handlin, Rob Hyde, Sam Darling, as well as Olympic Trials Marathon qualifier Katie Jazwinski.  A few unique features of our race are the indoor finish, post race treats, and raffle items.   If you are looking for a race that covers all the little details the Winter Blast is for you.  With over 50 volunteers it is known as a “race for runners put on by runners”.  Thank you for your support of our race in the past and we look forward to seeing you on Saturday February 19th

Thank you for your support of our race in the past and we look forward to seeing you on Saturday February 19, 2022.

By Mail:   Complete form and mail with payment to:

Results -  posted at Michianatiming.com and here on Run Sign Up.

Results posted at Michianatiming.com and of course here on runsignup.com 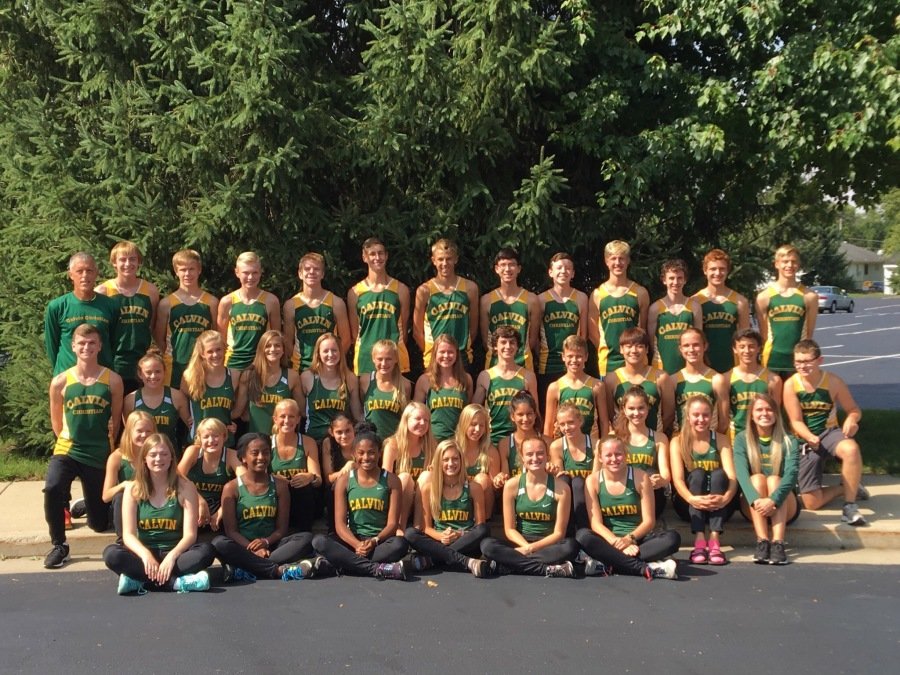 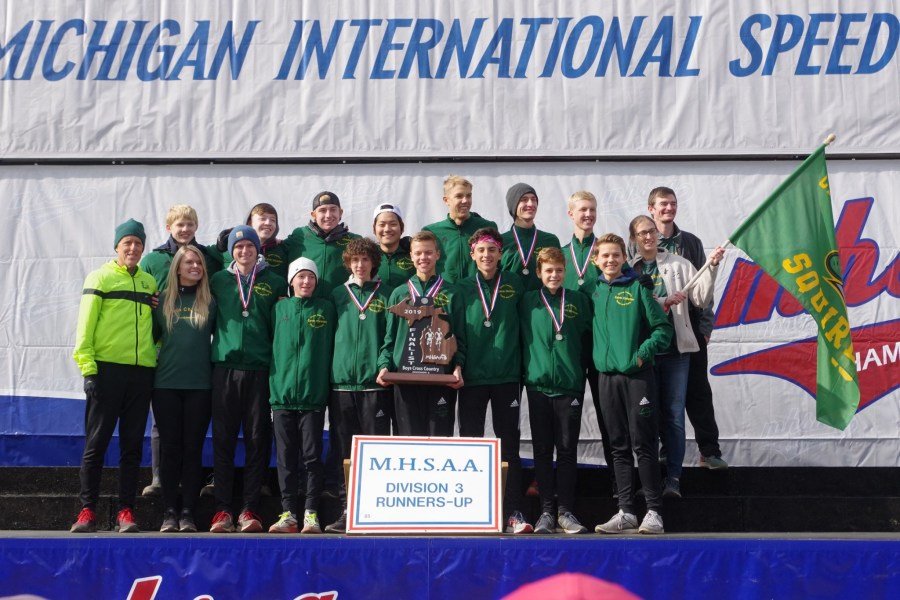 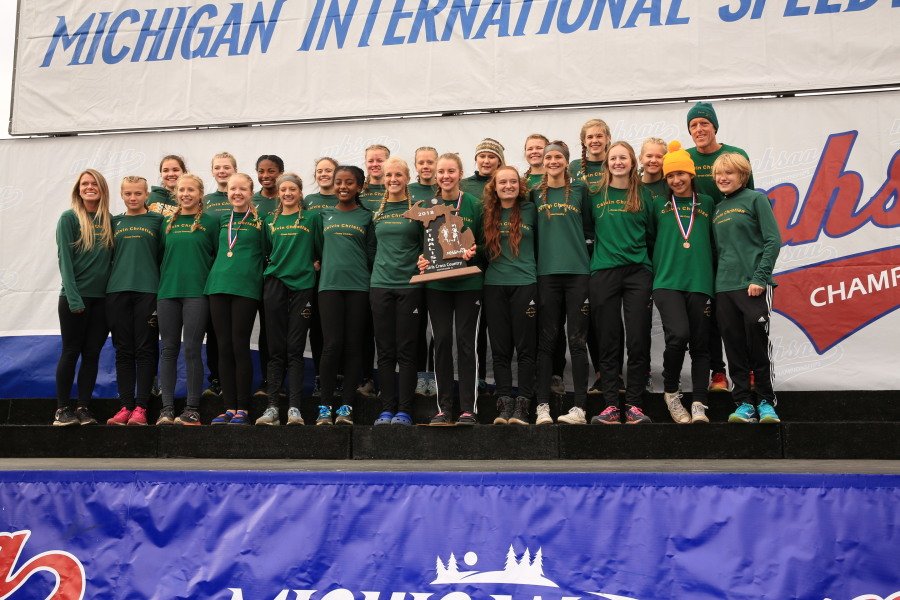 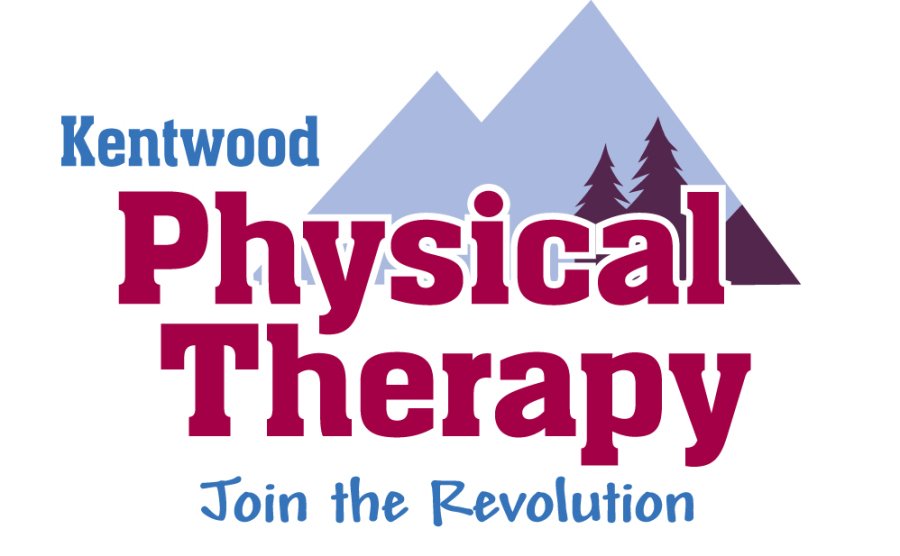 Common Running Injuries and When to Seek Help

One of the most frustrating barriers from training for a race is dealing with a running-related injury. When I was training for the Riverbank run in 2018, I developed IT band syndrome. I had pain and pressure on the outside of my knee about 2 miles into my run and difficulty walking for a day or two afterward. This injury was not encouraging during the training for my first long race and it made me doubt my ability to complete my training without causing undue damage. So this begs the question… when should we seek help when experiencing a running related injury?

Fortunately, studies show that a history of leisure-time running is not related to increased risk of knee osteoarthritis later in life (1). However, there are some injuries that can result from running with improper form or from overuse that could have long-term effects if left untreated. Let’s look at some of the most common injuries faced by runners.

Runner’s knee feels like general knee pain that gets worse by bending the knee for a long time, squatting, lunging, and going up and down stairs and hills. A study from a Finnish sports clinic found that runner’s knee was the culprit of knee pain in runners 33% of the time (2), making it the most common injury among runners. In my practice, I definitely see more runners with runner’s knee than any other complaint. Stretching and strengthening exercises can make a huge difference for people with runner’s knee. A lot of the pain from runner’s knee comes from the way someone is running and how that puts stress on the knee, so a running analysis can be extremely valuable. Consult a professional if twinges of pain are felt at the beginning of the run, disappear during the run, and return later and last for a while.

Iliotibial (IT) band syndrome shows up as pain on the outside of the knee and it accounts for 7-14% of running-related injuries (3). The IT band is a band of tissue that runs from the outside of the hip to the outside of the knee and it provides stability to the knee. The IT band is not a muscle – it does not contract; therefore, stretching of the IT band is difficult. Foam rollers are commonly used to calm down an angry IT band. IT band syndrome happens when the IT band rubs across the outer part of the femur, or the thigh bone, which leads to inflammation and pain (4). As I shared earlier, I had the joy of experiencing IT band syndrome in 2018. Because I’m a physical therapist, I was able to prescribe myself some stretches and tweak a few things in my running pattern (with the help of my coworkers since I can’t watch myself run) to help with my issue. I would recommend consulting a professional when outer knee pain begins around 1.5 to 2 miles into the run and lessens during walking - before popping and clicking begin in the outside of the knee.

Shin splints are also pretty common in the running population, representing 10% of those injured (5). When I played soccer at Calvin Christian, some of my teammates suffered from these, to the point of falling over on the field because of shin pain. Previous thought was that the membrane between the shin bones was stretching so much that it was pulling on the shin bones and causing small fractures, but no one really knows exactly what’s going on in the body to cause shin splints. Shin splints can be caused by footwear that is too old or too firm, tightness in the calf tendon, and training too much too fast. Seek a professional if you feel tightness or ache in your shin before the pain gets too intense to run or even walk.

Stress fractures are the most dangerous of running injuries. They usually come on gradually and can be caused by bad running form. When an area of the body is used in the wrong way, bone can start breaking down which can cause fracture (6). My best friend came near to having a stress fracture last year. She had a lot of pain on the outside of her foot when she ran. Her issue was likely due to the fact that she was a new runner and she chose to wear a shabby 3-year-old pair of shoes that were not made for running (which essentially made my PT brain explode). With rest and some advice from her best friend, she was able to return to running after about a month or two with a new pair of real running shoes. It’s time to see a professional when you get pain consistently in a spot that also hurts when you have to stand or walk for a long time.

Hamstring strains make up about 12 to 15% of injuries in running athletes (7) and happen more with high speed running. These strains occur more if you don’t properly warm up, if the muscles in the front of your thigh are too tight, or if your gluteals are too weak. These injuries can be frustrating because they often take a while to get better depending on how badly the muscle is strained. It’s best not to let these injuries fester. It’s also important that your hamstrings have fully recovered before you begin running again because injury can happen again pretty easily. When should you get a hamstring strain checked out? If you notice a constant ache or severe tightness in the back of your thigh, you need to stop running to ease the pain. You will want to get this checked out before you get a bruise, pop, or snap.

All of these injuries have some relation to running form. At Kentwood Physical Therapy, our therapists are highly trained in the identification and prevention of running injuries. We have been ranked consistently within the top three clinics, and multiple times #1 in the state of Michigan with patient outcomes and satisfaction, according to data from a large insurance provider. Our patients work one on one with their therapist and will not be treated by an aide or an assistant. Please call 616.455.3535 or email office@kentwoodpt.com for more information.