On October 8th, running enthusiasts from the Mid-South and beyond are invited to “Mississippi’s Front Porch” to participate in Hernando’s 13th Annual “Water Tower 10K” road race which will highlight the city’s historic districts as well as one of its most-beloved local landmarks.

The 10-kilometer race, which will start Saturday, October 8th at 8 a.m. in the heart of the city at Hernando’s Town Square, features a course that will wind through the city’s scenic, tree-lined streets in the shadow of the Hernando Water Tower. Built in 1925 and officially designated a Mississippi Landmark.

Proceeds from the race benefit Hernando Excel By 5's Dolly Parton Imagination Library (DPIL) with a goal to improve early childhood education by making sure kids have access to age appropriate books. Every child who is enrolled in DPIL between the ages of one month old to five years old, will receive one book a month until their fifth birthday. 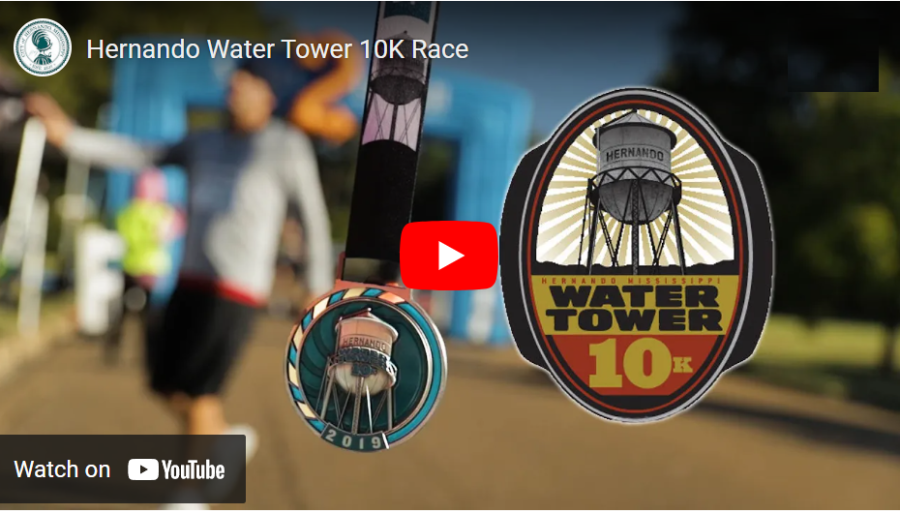 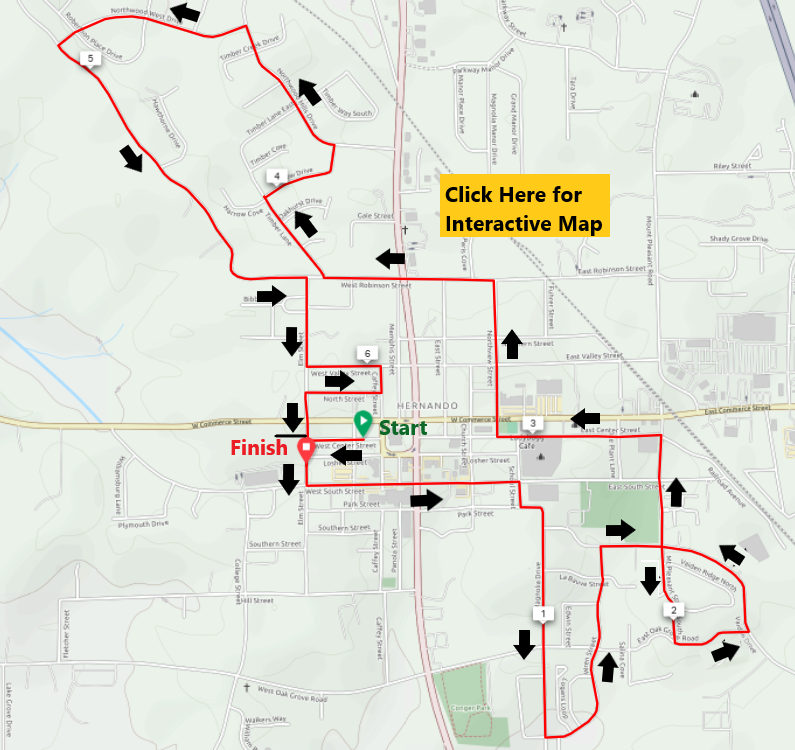 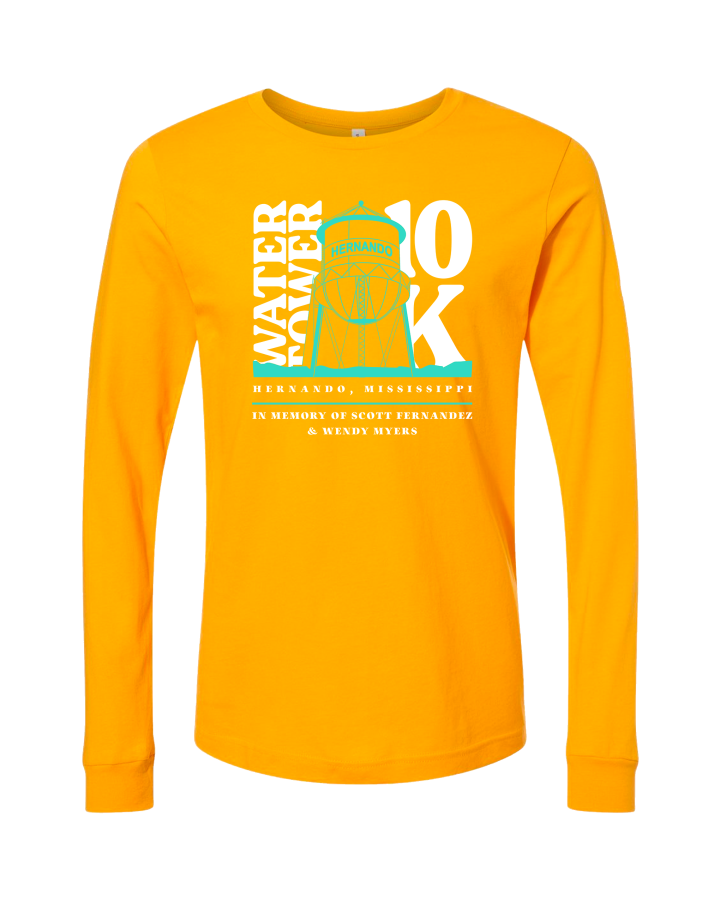