Take in the views and explore North Topsail Beach while running on the beach in either our Half Marathon, 10k or 5k.

E. B. "Sledgehammer" Sledge chose to volunteer for the U. S.  Marine Corps in 1942.  He was assigned to K company, 3rd Battalion, 5th Marines, 1st Division (K/3/5) where he reached the rank of Corporal in the Pacific Theater. Sledgehammer was a 60mm mortarman at Peleliu and Okinawa where he served with Corporal R. V. Burgin and PFC. Merriell "Snafu" Shelton.  Sledgehammer also served as a rifleman and stretcher bearer when fighting was too close for effective mortar use.

Sledge would go on to earn a doctorate in biology and was a beloved professor at the University of Montevallo.  In 1981, Sledge published his memoir, With the Old Breed at Peleliu and Okinawa, which centered on his combat experiences during the Pacific Campaign.  His book was used as a reference for Ken Burns' PBS documentary, "The War" and Tom Hanks and Stephen Speilbergs' HBO miniseries "The Pacific" starring Joseph Mazzello as Sledge.

Half marathon course is 10.5 miles of beach and 2.6 miles on the road.

In order to keep the cost of races low for runners we have created the option to purchase a shirt instead of just including one in the registration. Register and select the shirt option by January 26th to guarantee your long sleeve t-shirt!

$99 plus tax for king or two queen

We will randomly pick a name out of those that pick up their packets on Friday and they will receive a $25 Yo Bre'z gift card. 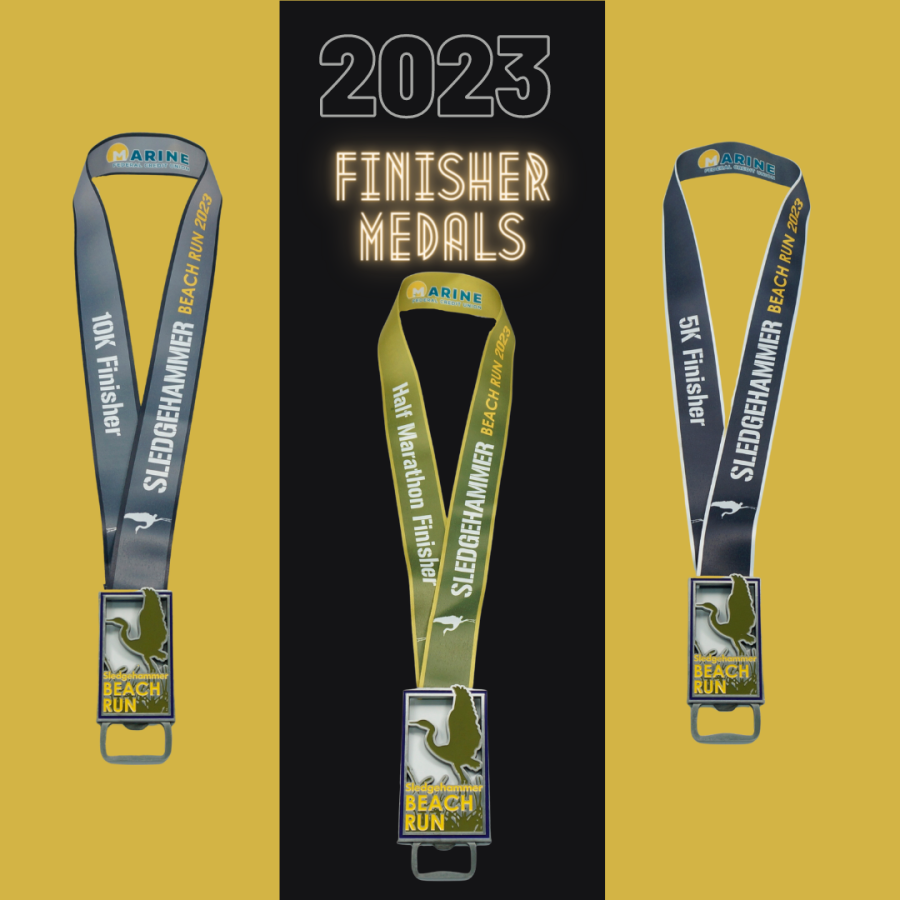 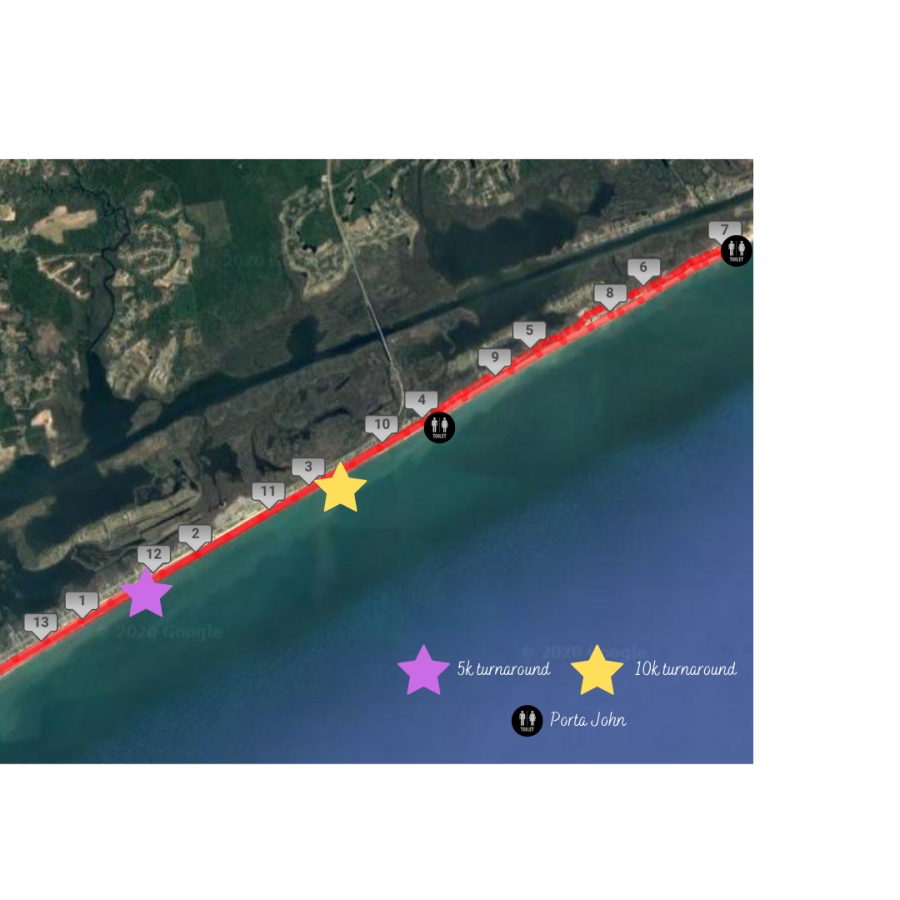 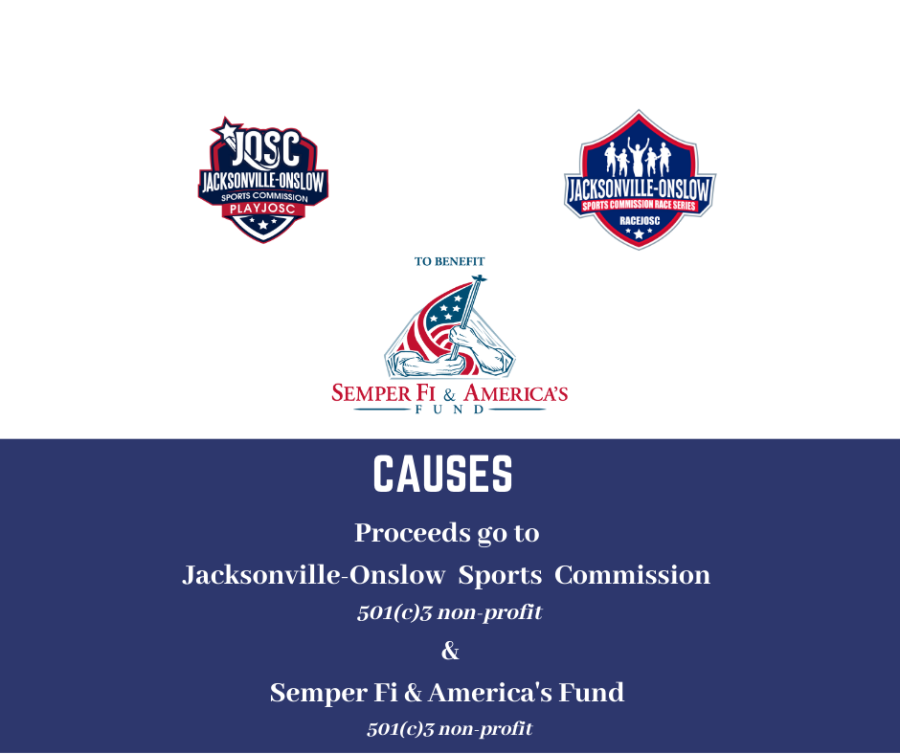 Thank you to our JOSC Race Series Sponsors

Additional race information can be found at http://www.playjosc.com.

JOSC owns and operates multiple events that have a direct impact on sports tourism for Onslow County.  We also strive to produce funds to contribute to the promotion of other events happening within the county. We are a 501(c)3 non-profit organization with a mission to foster economic impact and quality of life through sports in Jacksonville and Onslow County. 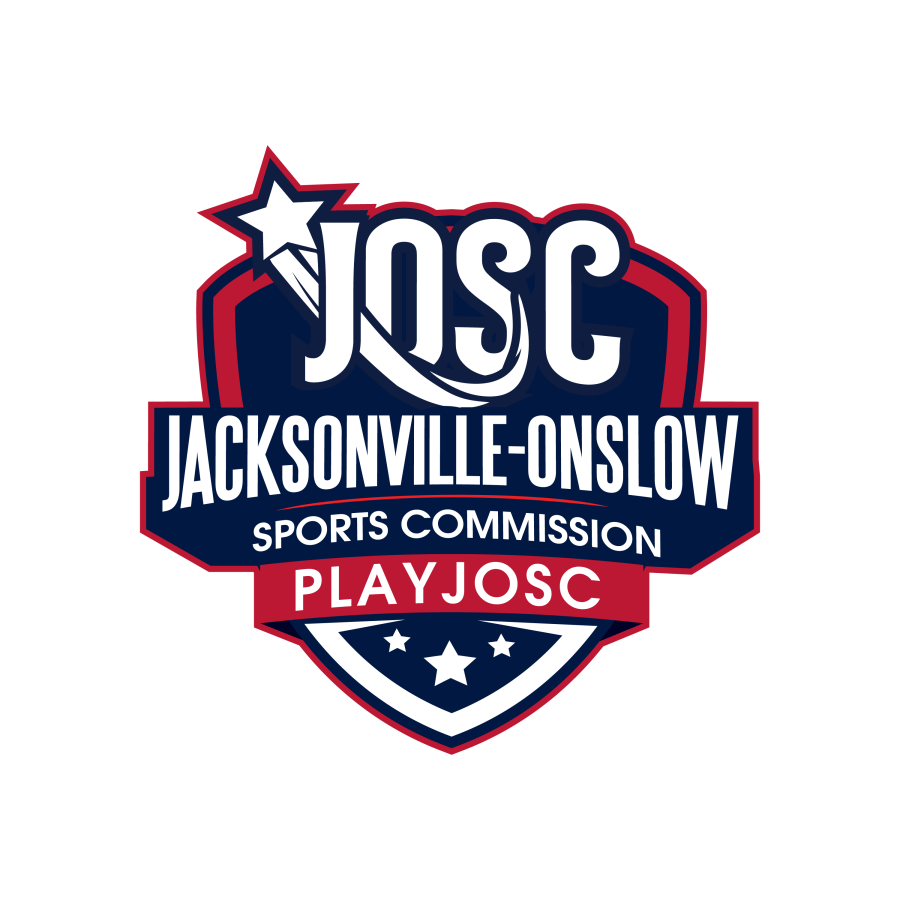 We will contact you with more information about our race.