Tshirt only (pickup or mail)

When you run/walk with us, you will be creating awareness and give HOPE to the 47 children and their families that are diagnosed every day.

Joey's Wings Foundation, a 501c3 non-profit charity, was established in 2014 in the memory of Joey, a 10-year-old boy who loved to run, but was taken from us by childhood cancer on Nov. 26, 2014. 100% of all donations made will be used towards research and treatment options, parent support and advocacy. This year, proceeds will go to Ava, who is fighting glioma, a malignant type of brain tumor. Read more about her story below.

Race starts at 8:30am. Race day registration and packet pick up begins at 7:30am. There will be Zumba, music and food from local restaurants! T-shirts will be first come first serve for race day registrants. Please note that this year, the race will not be chip timed. The overall champion (women and men's) will each get a gift certificate ($350 value) from the B3 gym! A raffle will be drawn before the race day among online registrants. Raffle winners (6 winners) will each get a $25 gift card from fit2run!

Registration fees will increase $5 after pre-registration ends on Nov. 7th

Package pick up is on Nov. 20, Saturday from 4-6pm at Westside Park (pavilion by the playground).

Race Contact Info
If you have any questions about this race, please contact the race director at
Race Tshirt
Ava's journey

On Christmas Eve 2010, Ava was diagnosed with Tcell Lymphoma with Ambiguous Lineage. She was 8 years old and was misdiagnosed for months beforehand. She endured two and a half years of chemotherapy and cranial radiation. She was then off treatment for six and a half years before having symptoms. On December 20, 2019 she had a brain herniation and had to be lifeflighted and ultimately endure an emergency craniotomy. 60% of the tumor was removed and she was diagnosed with Glioblastoma Multiforme, which was caused by the radiation she received when she was nine years old. She was paralyzed and in a coma over Christmas 2019, but began recovering over time. She spent 124 days inpatient, regaining abilities and beginning chemotherapy for this aggressive brain cancer. She had 10 rounds of chemotherapy before choosing quality of life due to the incurable nature of this disease. Although given 9-12 months to live, she is doing well in month 22. She has many challenges, but overall healthy with no detectable cancer at this time. Each and every day is a gift! 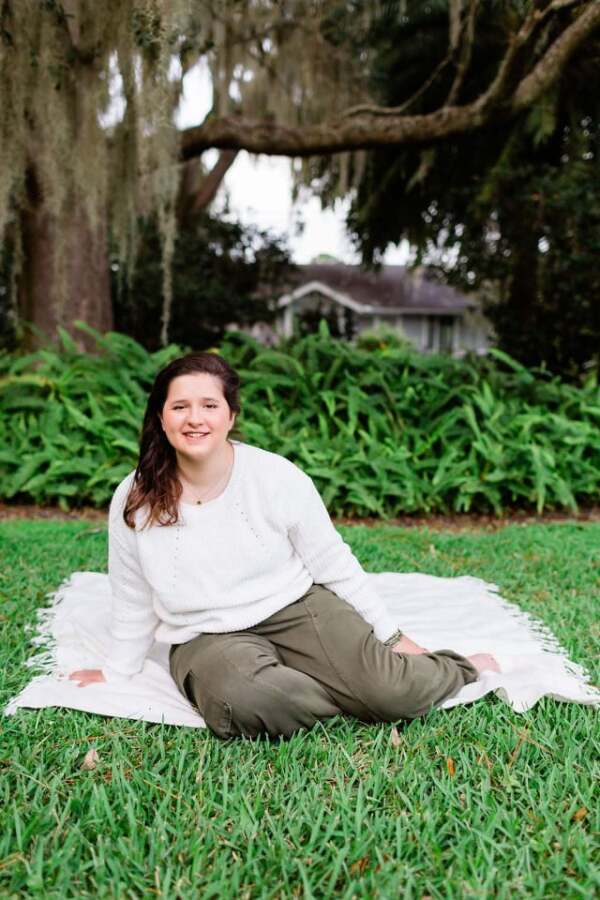 There are three age groups, 6 – 11, 12 – 18, and 19+, each category placing top 3 males and females. There will be two awards for fundraising teams: one for the team with the most runners and one for the team that raises the most money.

Want to get more involved and help fundraise for Joey's Wings? Create a team, recruit runners to sign up for your team and ask friends, family, and businesses for donations! There will be two awards for fundraising teams: one for the team with the most runners and one for the team that raises the most money. Click the team tab (on the left) to get started!

7:30 AM Onsite registration and Packet Pickup

Both strollers and dogs are welcome! We have made the course more stroller-friendly this year, so no worries if it rains beforehand! If you run with your dog, please make sure he/she is well behaved, stays on a leash, gets cleaned up after and doesn't trip anyone while on the course :)