You must enter your official prediction during registration in the "Estimated Finishing Time" section. Watches, GPS, stopwatches, phones, music or headphones/earbuds, measuring wheels, sundials, etc. are prohibited. These items are considered an unfair advantage and the participant will be disqualified. If you are found to be using a timing device to aid in accomplishing your finishing time, Stasny Road Racing will disqualify you and you will not be eligible for any awards. In the event of a disqualification, no refunds will be given. Your official time will start when you cross the starting line and will finish when you cross the finish line.  Chip time will be used to score the event. Tie Breaker will be higher overall position.

Explanation of official time keeping for this event

During the registration process, you will enter your predicted estimated finishing time in the format of H:MM:SS. Scoring will be based on the full second.

The results that are displayed on Athlinks and the on-site results TVs are NOT official results. The official times will be based on Chronotrack Systems scoring. Everyone will be scored the same way. All times will be scored at the full second and the difference between your estimated finishing time and your actual chronotrack finishing time will be calculated and sorted via spreadsheet.

All official times on Chronotrack will appear as H:MM:SS.TT. There will be no rounding of the tenths of second. The tenth of a second will be hidden on the spreadsheet. Your official time will be the posted whole second on Chronotrack. If your time is 00:24:30.29, your official time will be 00:24:30.00. This will remain consistent with all tenths of seconds from 00:24:30.00 though 00:24:30.99. Regardless of the tenth of second, the whole second will be used for scoring. The results that are immediately posted to athlinks and on-site result TVs are NOT official. Tie Breaker will be higher overall position. 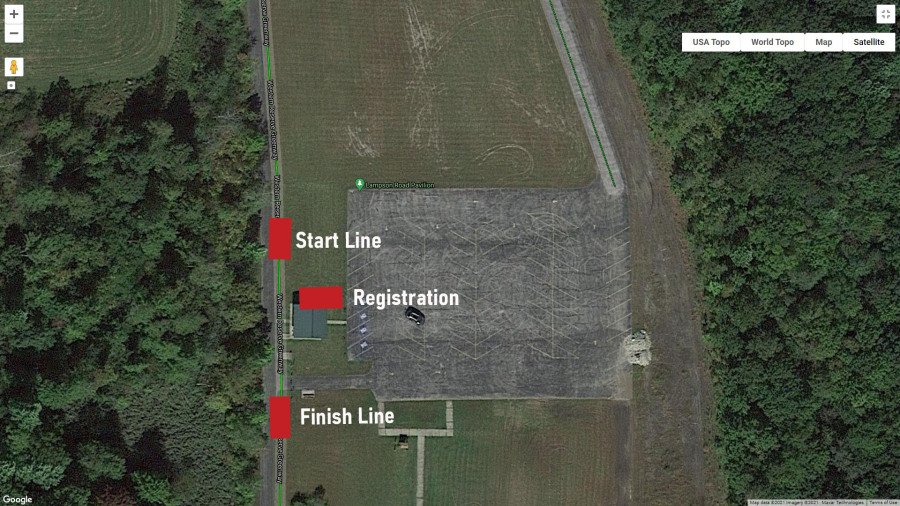 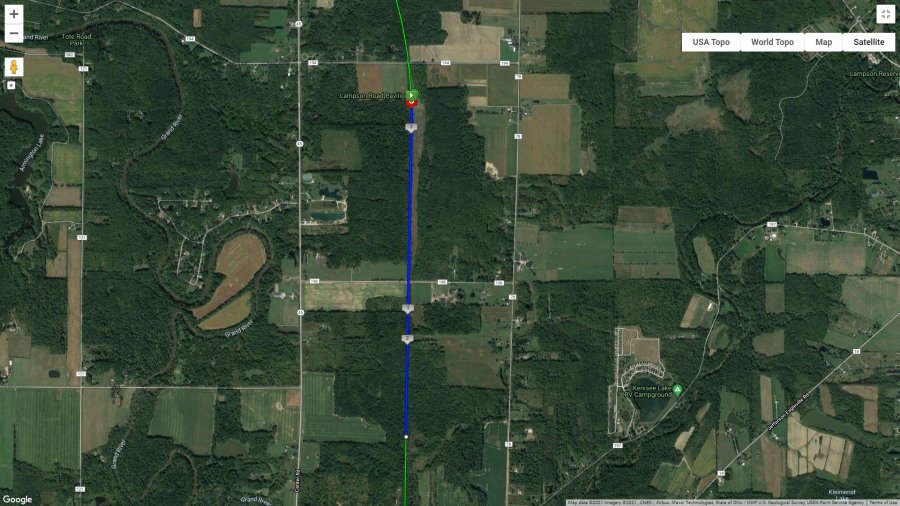