RUNNING4LIFE is set to host the 10th Annual Fearless 5k on Saturday, August 20th at 10 am at Goshen Memorial Park, Mechanicsburg. This year's “Face of the Race” is 17-year-old Mykaleigh Mullins from London, Ohio. Mykaleigh was on the fast track for early graduation entering her junior year in 2022, already having been accepted and committing to Bowling Green State University. A gifted musician, leading the Madison Plains Marching Band, straight-A student, Vice President of the Madison Plains National Honor Society, and Varsity basketball & softball player. It seemed that this vivacious young lady had life planned out to the minute, but then life threw her a curveball. While at basketball practice, she collapsed and didn’t regain consciousness until the next day, and with it was not able to use the left side of her body. She was racked with upwards of 30 seizures a day and five days later at Children’s Hospital, she was diagnosed with Functional Neurological Disorder (FND).

This rare disease affects the communication system between the brain & body. Patients of this disease not only suffer multiple seizures daily but, paralysis, fainting, weakness, and loss of vision, bowel, bladder, and memory. They have difficulty with speech, sleep, suffer extreme pain, and these are all often unprovoked and the severity changes instantly. Without medical care, sufferers can become permanently disabled. Mykaleigh became confined to a wheelchair and required 24-hour care provided by her parents. She was admitted into OSU and underwent extensive therapy; relearning to walk, regaining strength and tools to assist her in times of her paralysis. She requires special glasses & hearing aids as light, and sound trigger an attack and because of this Mykaleigh cannot participate in ANY of the activities she so loved.

Over the past six months, Mykaleigh has been able to return to school for two periods per day, with an aide. However, each day is questionable as her mind and body fight for balance, or will she be confined for the day? In the last two months, Mykaleigh has been receiving Hyperbaric Oxygen treatments which have shown promise in controlling the seizures. Cost is $150.00 each five times a week and traveling to get there is a 1-½ hour round trip. Her heart has been put through a great deal and she is now seeing a cardiologist.

RUNNING4LIFE hopes to offset the cost of these 40 treatments which required a second mortgage to the Mullins family home. Our goal is to raise the funds to allow Mykaleigh's graduation and college entry this fall to be debt free from this tragic illness. We hope YOU will join us on August 20th, 2022 at the Fearless!

Packet pick-up will be Friday, August 19th at Mechanicsburg's Goshen Park Bottom from 6 PM to 8 PM. You can also pick up your race gear on race day starting at 8:30 AM. 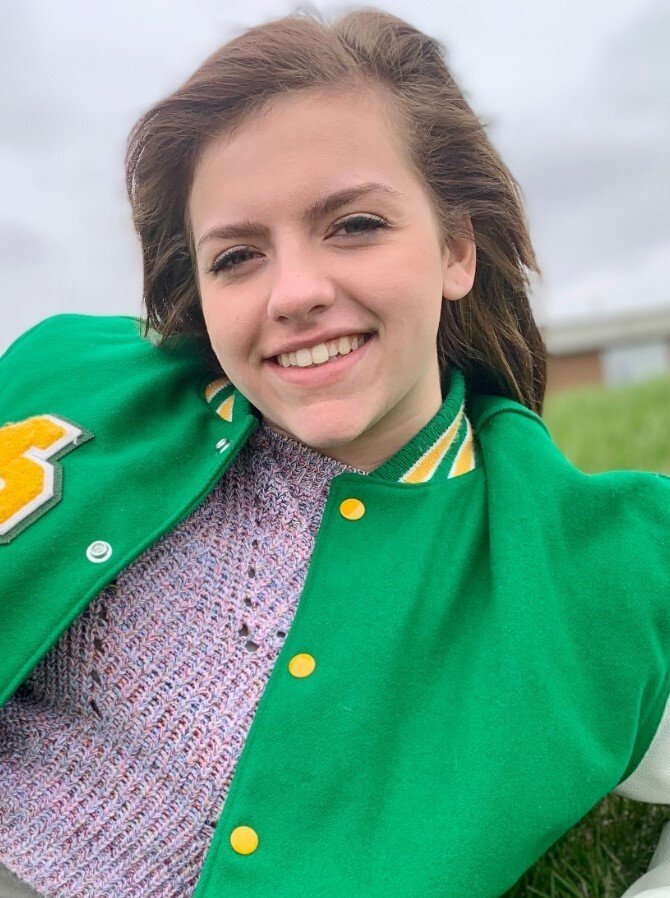