By registering today, you will contribute to a family in need through your donation.

Who are we?  The Gr8t Chase devotes its energy to passionately advocating for families whose children are in need of hope, compassion, and financial support as they are battling life-limiting illnesses.

Our Why?  Chase Donnell was a 10 year old boy who had a golden soul that radiated onto others with compassion, joy, and empathy. He strived to help others in need, even in his last moments on this earth, he gave away his last wish to his fellow school mates by remodeling his school gymnasium along with new sports equipment so that they could enjoy being kids and have fun. He longed to not be forgotten as he left this world and with your help, we can continue his legacy in helping others when they find themselves in the same situation of having their lives disrupted.

How?   A Matter of Timing, timing company

What?  Registration fee will be $35.00 for all ages for the duration of sign ups and will go to help children in need!  Every early registration by September 25, 2022 includes an awesome Gr8t Chase 5K T-shirt. The only way to guarantee a T-shirt with your size is to register BEFORE SEPTEMBER 10th!.

Medals: Times and winners will be announced on the Gr8t Chase Facebook Event page by 5:00 PM on race day! Be sure to follow The Gr8t Chase to get updates and use #gr8tchase for all media you share! Let us know if you hit a PR by ringing our PR bell!

We can't wait to cheer you on! Thank you for supporting us!

Chase: Our Hero, Our Heart, Our Why

Chase was diagnosed with Burkitt's Lymphoma two days after his tenth birthday. He battled cancer for almost eight months before succumbing to the disease.

Chase was like the sun: Brilliant, radiant, and able to light up the world. He was a rare soul who found caring and loving others an easy priority. Throughout his fight, he still put others needs and wants before his own. When he was asked by the Make-A-Wish foundation what would he like to have or do, he asked for new gym equipment for his school, rather than anything for himself.

At the end, he didn't fear dying, he feared being forgotten. Our goal is to continue his legacy by putting others first, helping where we can, and choosing hope in dark circumstances. It is our goal to continue to raise awareness for childhood cancer, and other childhood illnesses while making it easier on those who live with that disruption of their lives. Helping ease the burden for those in the fight is exactly what Chase wanted to do.

Matthew 17:20 says, "and Jesus said unto them, because of your unbelief: verily I say unto you, if you have faith as a grain of a mustard seed, ye shall say unto this mountain, remove hence to yonder place; and it shall remove; and nothing shall be impossible to you."​

Chase had a way of leaving you with a mustard seed, and now, we will move mountains for him. It is time to have a "C" word that causes smiles, instead of fear; one that can't be forgotten: The Gr8t Chase​

Additional race information can be found at http://www.thegr8tchase.org. 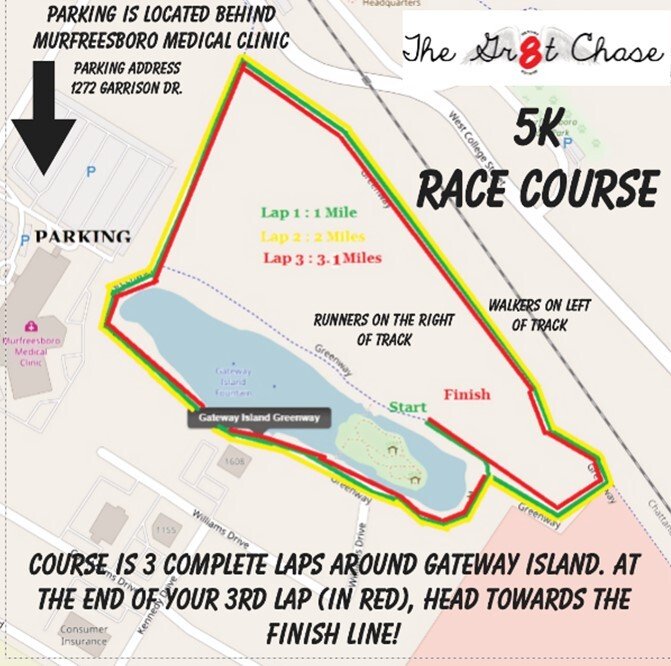