Sponsored by the FM All Sports Booster Club with proceeds benefiting the General Fund and the Dr. William J. Waters Center for Children's Cancer and Blood Disorders at Upstate Golisano Children's Hospital.

5K student rate of $20 for age 18 and under  *Participants under 18 must provide signed parental consent form prior to race.

The FayMan 5K was renamed several years ago after local runner, FM father, FM grandfather and FM Sports lover Jerry Bisson. Jerry taught high school math at Nottingham High School for 16 years and coached the cross country team for several seasons.  He was an avid runner who completed 5 marathons, qualified and ran in multiple National Senior Games and participated in Syracuse Chargers, and the Syracuse University Noontime Running League at Manley Field House. He ran his first marathon in 1976 in new York City, and also ran the Philadelphia, Skylon and Marine Corps marathons.  He was a huge fan and supporter of all of the Fayetteville-Manlius sports teams and could frequently be found in the stands or on the sidelines. 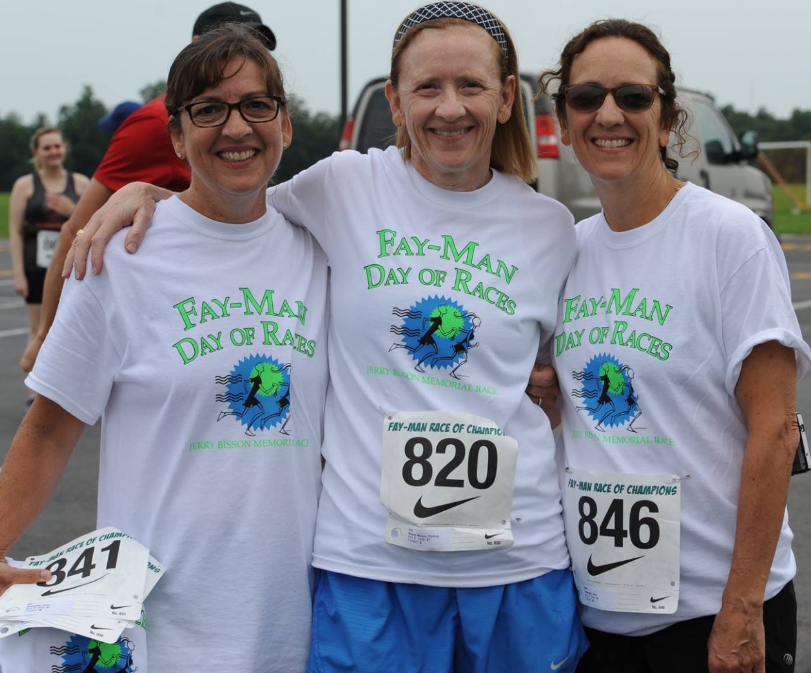 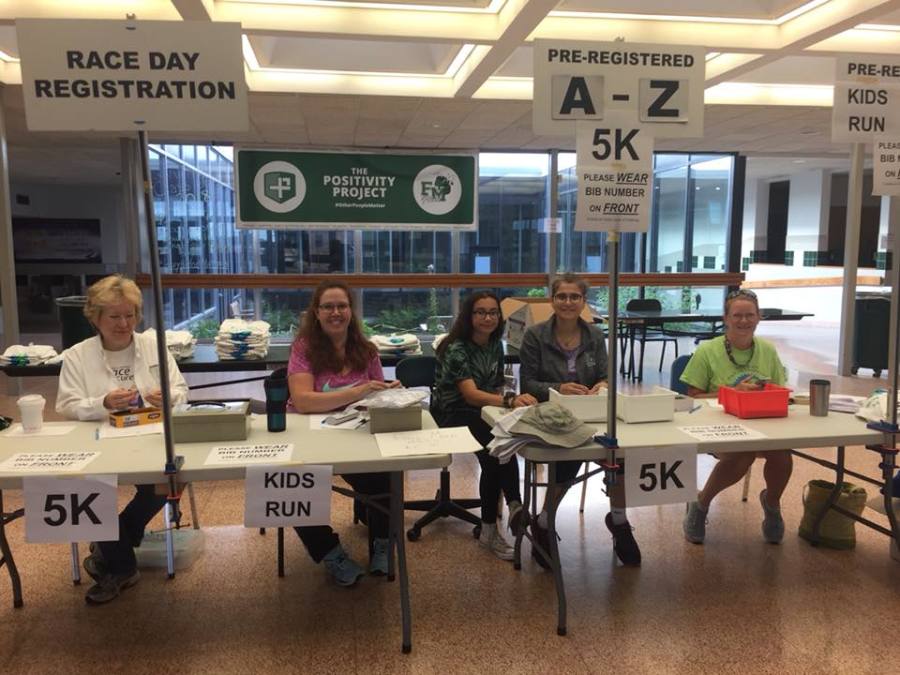 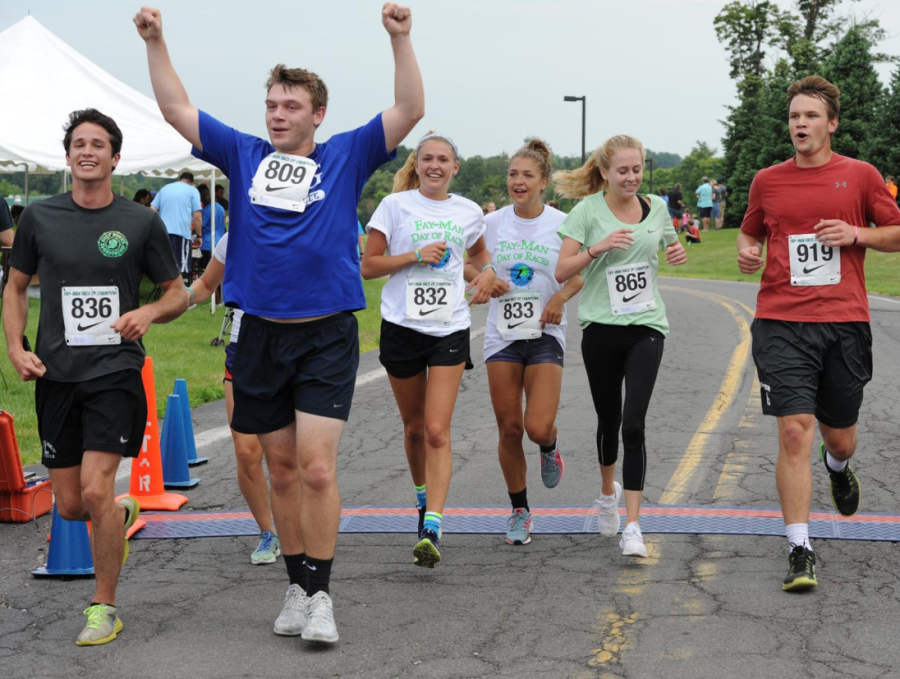 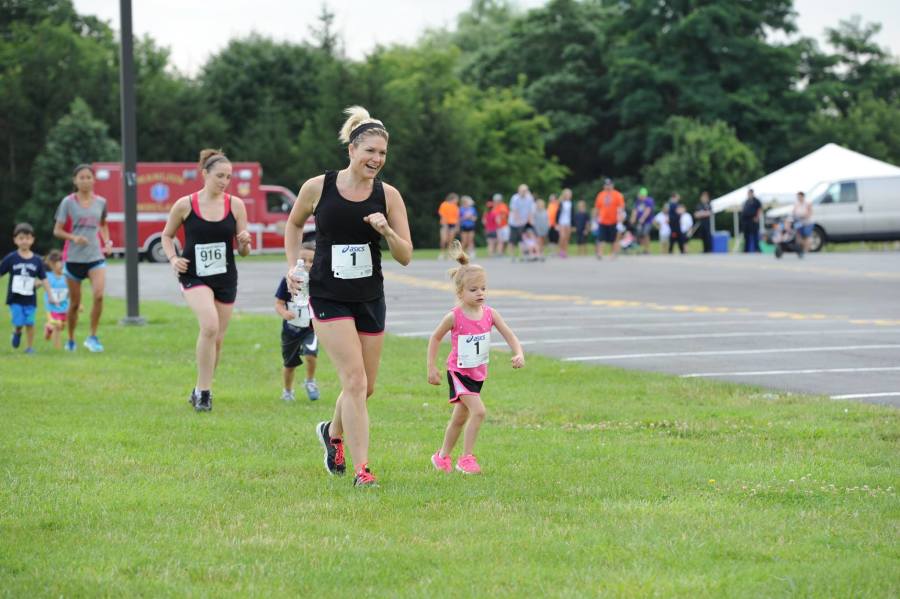 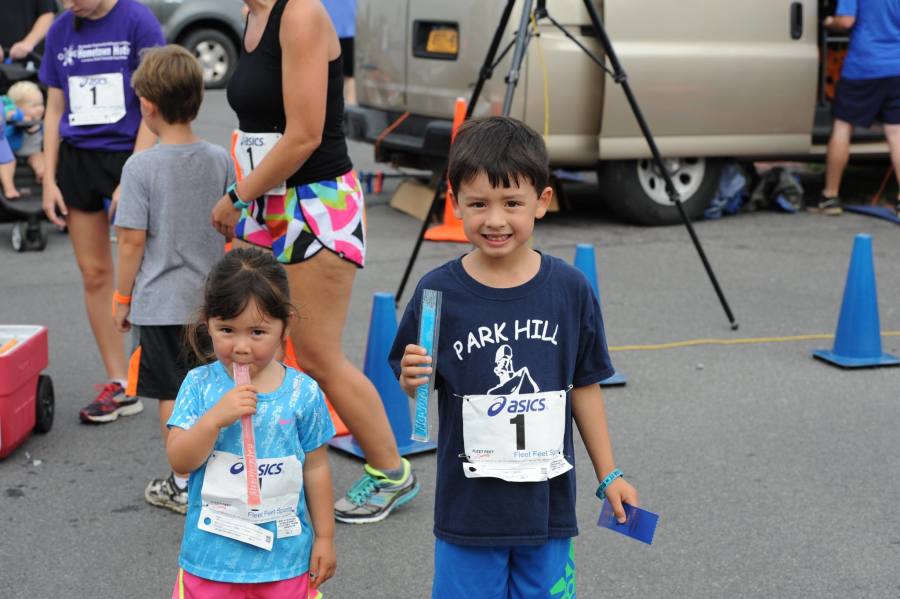 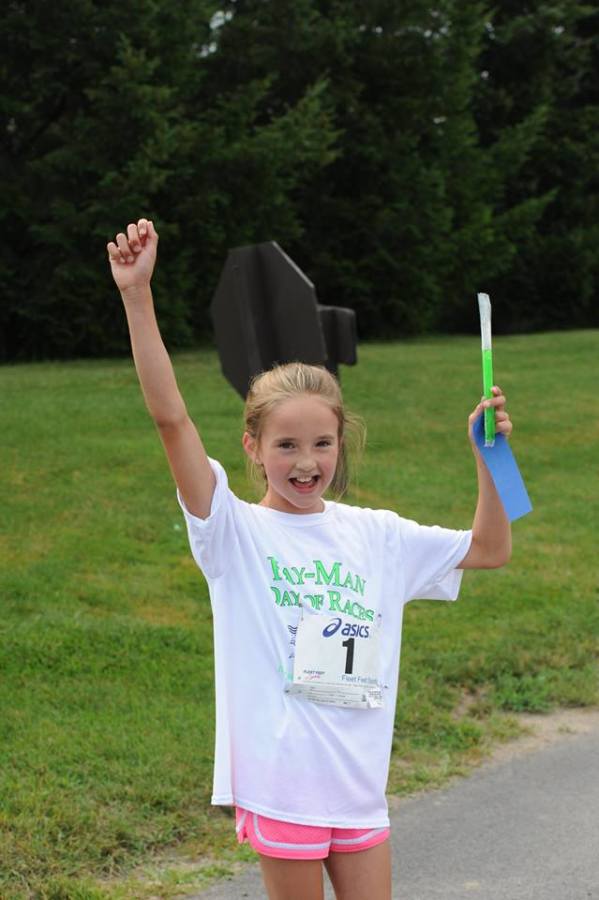