In the Spring of 1931, there was a thriving poultry industry on the farms and acreage surrounding Broken Arrow.  Secretary-Manager of the chamber at that time, Leo S. Wortman, came up with the idea of establishing a special day for farmers to bring to market their excess roosters.  On that first Rooster Day, about 5,000 pounds of roosters, more than two tons, were sold here. There were prizes for the best rooster, the biggest, noisiest, etc.  A highlight of the day was a sound system, which played music noisily all day. People gathered to visit and to enjoy each other’s company.

Even though the rooster has just about disappeared, we still celebrate annually in what has come to be the oldest festival in Oklahoma known as Rooster Days.

All participants receive a cotton race shirt as well as a great finisher medal.  Food is available post race as well as beer for those 21 and over.  Bring the whole family and enjoy the race and then stay around to enjoy the festival.

Special Pricing for entrants aged 18 and Under!

This event is brought to you by Golden Driller Racing.  Providing high quality events to the Tulsa metro area for over twenty years! 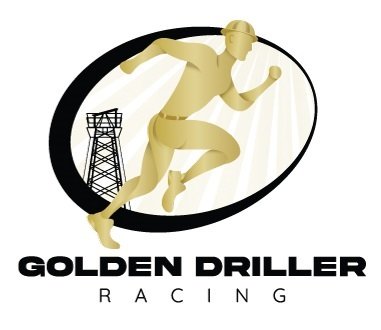 For any questions regarding Golden Driller Racing, please contact tim@fleetfeettulsa.com.