JUNE Results are available at: http://my.raceresult.com/154396/results

JULY Results are available at: https://my.raceresult.com/154813/results

Interactive maps: Ride With GPS or Map My Run 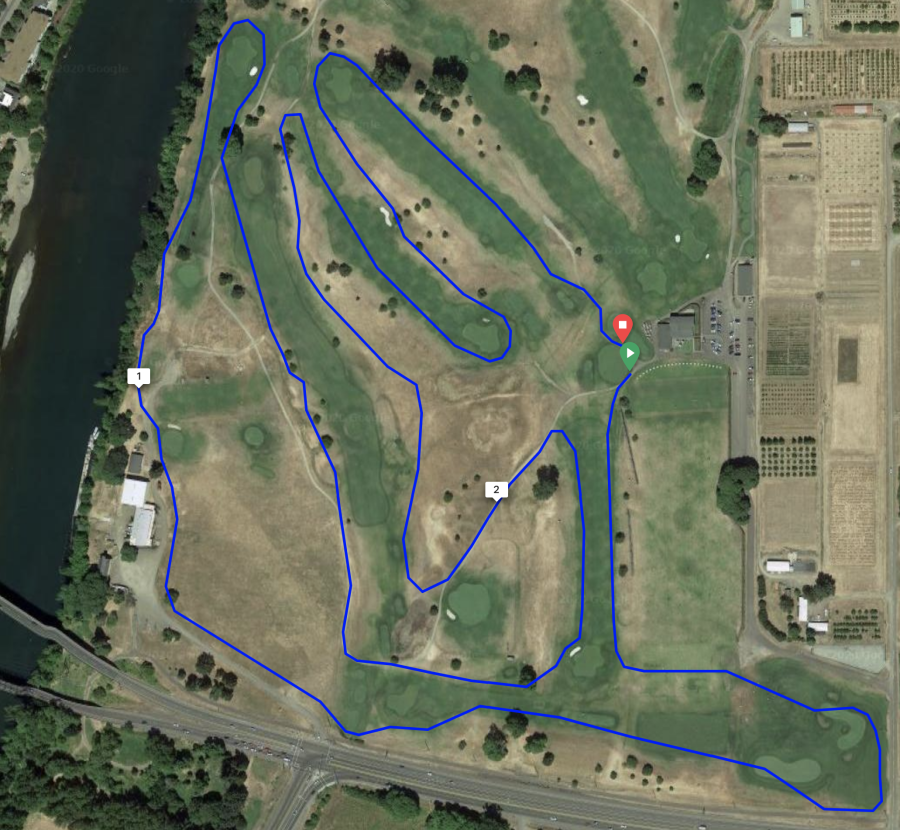 This powerful combination of harmony vocals and great songs will leave you howling after an unforgettable evening of highly danceable originals, classic rock, swing and blues.

The ‘HOUNDS are a combustible mixture of…

Sky Wescott’s driving rock rhythms and massive talent,
Sky knows knows how to rock from the inside out. Sky has been laying down grooves since he first discovered the bottom of his mother’s pots and pans. Sky has graced the Willamette Valley rock scene with his flawless drumming for many years. Versatile and solid, Sky can also help out on the bass and guitar, if needed. Says Sky, “I have never known any other way. I’m going out rockin’!”

Ted Larson's precision and mastery of the rock bass,
As a high school lead guitar player in the Sacramento area, Ted was in a band that opened for the Mojo Men, and also shared the stage with a young Timothy Schmidt. Ted is also an alumnus of Canyon Fever. A snowbird rocker, Ted kicks out the wintertime jams in Mexico. After all these years, Ted says, “I loved music then, I love music now and I always will.”

Jerry Wescott's encyclopedic knowledge of blistering rock guitar.
Jerry has played guitar since the age of 11 and is now the patriarch of a talented musical family. He was a long-time mainstay of the popular CANYON FEVER, an area favorite of the 80’s and 90’s. Asked to explain the magic, Jerry responds, “I’m always ready to rock my guts out.”

Sometimes, you just have to howl at the moon.

Race Contact Info
If you have any questions about this race, please contact the race director at
Directions
Open in External Application
MapMyRun Map
View Course Map