Additional fixed time event information can be found at http://PicnicIslandUltra.com.

Medals, Shirts and Awards need to be ordered by the end of February. If you're not registered by then,  you will not get a medal or a shirt and may not get an award if no one has previously registered for the event.

​Timing will be by Mike Melton of MCM Timing

Course: This year the course will be a loop around Riverbend Park ( the long loop will be between 3.5 - 4 miles ) .  You'll pass the Start/Finish Line / Aid Station and your gear every loop.

Aid Station:   A fully stocked aid station will be at the Start/Finish line, stocked with better then average ultra food!

Relay Teams: 10 hour event, teams can be 2 to 4 runners
6 hour event, teams can be 2 or 3 runners
Half marathon event are teams of 2 runners
( all runners choose the order in which they run, everyone must do at least one loop, but the number of loops doesn't have to be the same for everyone, also a runner can pace with the designated runner, but only the runner with the bib that has the timing tag, gets credit for the loop.  You'll get a 2nd pacer bib with no timing tag, to be worn while on the course, at check-in! ) The pricing for teams is a per person price, not a per team price.

Registration: RunSignUp.com  The race has a NO Refund Policy in Place, Deferrals are only to the next years event

Packet Pickup: We do packet pick up race morning at the park, you'll get you bib with the timing tag attached from our timer Mike Melton.

Relay Info:  Teams can be up to 4 people for the 10 hour and up to 3 people for the 6 hour and 2 people for the half.  Each team will be given ONE Bib with a timing chip attached, which can be worn on a race belt for easy transfer between team members ( race belts will be supplied ).  Two or more team members can run together, however you'll only get credit for one loop. This way a team of 3 can compete equally with a team of 4 runners. The team in each event with the most miles wins!  Each long loop will be 3.5 to 4 miles.

Loop Size: For this event we use 2 different size course loops the "Long" loop and a "Short" loop.  Since we have a time limit there is no way the timer could measure partial laps on a 3.5 to 4 mile course and get results posted within our time limit. We will run the Long loop till hour 5 in the 6 hour event and hour 9 in the 10 hour event, then if you're not able to complete another full loop you can switch to the Short loop ( .85 miles ) to get extra mileage in the final hour. Only completed full loops count, if the clock runs out and you're 6 inches from crossing the timing mat, that loop doesn't count!

All participants, volunteers & spectators agree to abide by all park rules and regulations… The park has granted us approval to hold a race in 2023, we need to show the park we care about our trails and the parks that contain them. ( Which I know you all do, but they don't know it...Yet ! )

“As it applies to my participation in this race, I agree to abide by the Center for Disease Control (CDC)'s recommendations for the prevention of the spread of COVID-19 and attest to having read the CDC's guidance at: https://www.cdc.gov/coronavirus/2019-ncov/prepare/prevention.html. I also agree to abide by any COVID-19 distancing and other safety guidelines issued by the state, the community, the park or by this race for my participation in this race.”  A Race Day Waiver will be required to be filled out and approved before you're permitted to participate.

Dogs: Sorry but Dogs are NOT allowed in Riverbend Park;
( https://discover.pbcgov.org/parks/General/Dogs.aspx  )

Runners may only be scored for awards under gender designated on government issued ID.  Participants that elect to not disclose their gender or choose “Other” as their gender will not be included in scoring for awards.

The race has a NO Refund Policy in Place, Deferrals are only to the next years event. After you register if you find you are unable to attend for whatever reason, you can defer a registration 1 time to the next year’s race.  Email us for a deferral.

Note:  All information presented here is tentative and subject to change for approval or compliance.

Only one runner per team is scored ( wearing the timing tag) however a 2nd runner can accompany the designated runner, so no one has to run alone.

How you divide up the time is up to you; however each runner must do one lap of the course which is 3.32 miles around.  Runners do not have to go in any special rotation, so one runner can run more than the others.

For the half marathon relay:

The half marathon relay event is a team of 2 runners.  Runners choose the order in which they run, everyone must do at least one loop, but the number of loops doesn't have to be the same for everyone, also a runner can pace with the designated runner, but only the runner with the bib that has the timing tag, gets credit for the loop.  So two runners could both run a half each by running together the whole time, you're just scored as being in the half relay instead of the half individual.    You'll get a 2nd pacer bib with no timing tag, to be worn while on the course, at check-in! ) The half is 4 loops at 3.32 miles each and you're done,  you have a 6 hour time limit to complete 4 loops.

If you decide to do the Individual event,  you don't HAVE to run for the full 6 or 10 Hours, the idea is to accumulate as many miles as possible in the given time, but when you decide to stop is up to you. Many people do run the entire time, but it's up to you or your team.  Since this is a different type of event you only need one lap and you're a finisher!

Note: Something to consider, running a specific time, like 2 hours each.  Since this is a loop course it will take different people a different amount of time to do a loop, so on a team of 3 one runner might run 1 hour for 2 loops and the other runner will take 1.5 hours to do the same distance and the 3rd could take 2 hours.

If you have any questions about this fixed time event, click the button below. 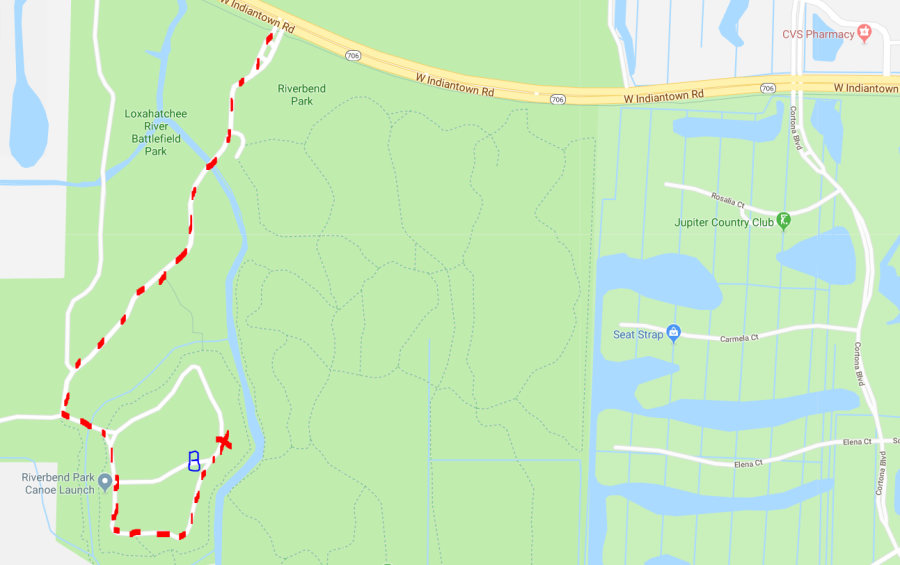 Riverbend & Loxahatchee River Battlefield Parks  9060 W Indiantown Rd Jupiter FL 33478
To get to the "River Pavilion" at Picnic Island, enter the park from W Indiantown Rd and follow the paved road all the way to the back to where it will turn to the left and become a dirt road. Follow the dirt road to the right ( it's a one way road )
Parking is along the road, past the trailhead parking lot, before and after the pavilion! 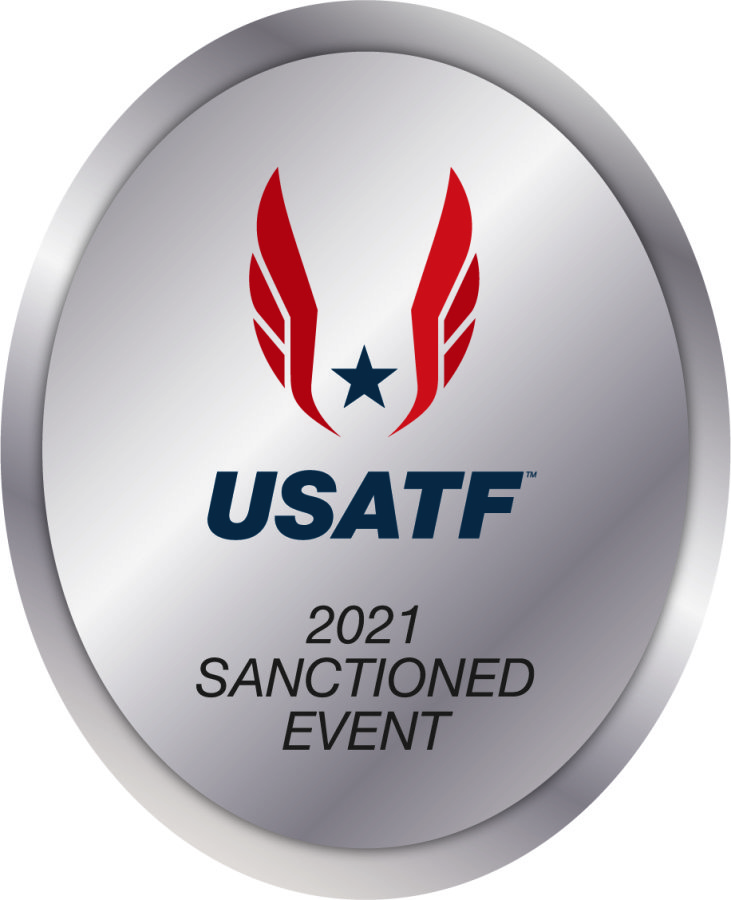