Packet Pickup Begins at 8:30am.  Mask required inside.  Capacity of 400 total participants over the three distances.  Day of Race Registration will end promptly at 9:30am (unless capacity is reached before then).

Through a special arrangement provided by Noble Mountain Tree Farm, we will use the heated Noble Mountain building for both pre-race and post-race activities. Masks are required. 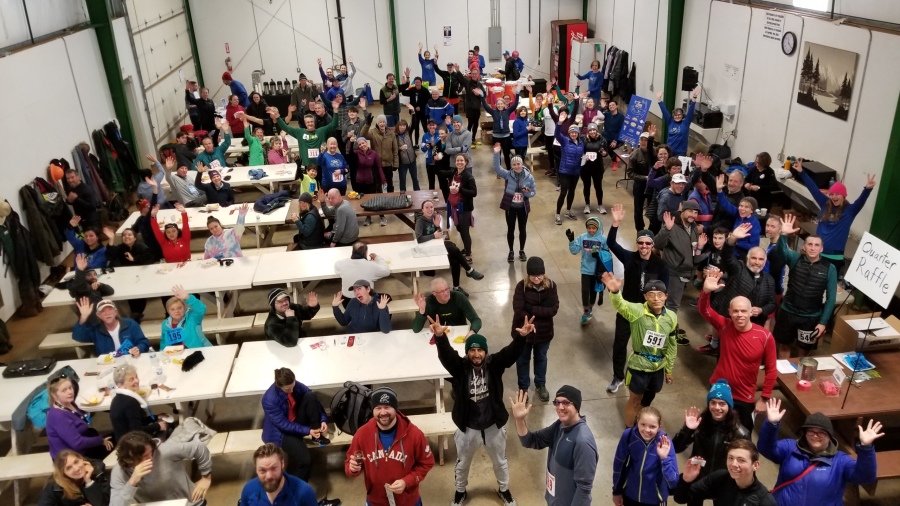 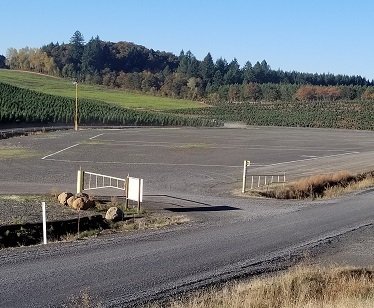 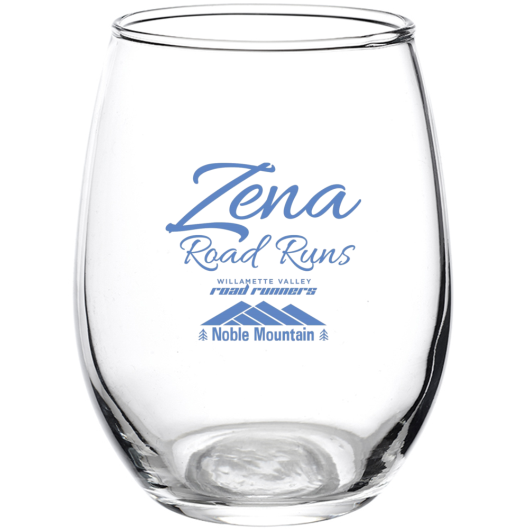 Please Note:  Race tees are not included in race price.  Cost: $30.00 each.  Approximate t-shirt color and 2022 logo pictured below:

The 3 Mile Route: Leaving the Noble Mountain Tree Farm parking lot, run east toward Bjornson Vineyard on Bethel Heights Rd to the turnaround at 1.5 miles and return to the start.  Nearly all gravel road and packed dirt road surface.  A hilly out and back - with wine or other refreshment after you finish!

It's an out and back both ways, includes both paved and packed gravel road surface.  A hilly route - with wine or other refreshment after you finish!

Since 1969, this 15k Loop has defined the Zena Road Runs.  Are you up for the challenge?  This is the OLDEST race route in Oregon. The start/finish is at Noble Mountain Tree Farm.

This course provides all the challenge and beauty of running in Oregon Wine Country. The route passes several different wineries and a number of the most famous vineyards in the Eola - Amity Hills AVA.

A few things have changed in the last 53+ years. Well . . . more than a few things. These hills were covered more in Christmas Tree farms back then. There were no vineyards. But this race and it's 9-Mile+ loop have endured. It remains a challenge to any runners willing to give it their best effort.