December 21, 2019 was a day that will be etched in the minds of so many. It was the day the Engel family’s lives changed forever. 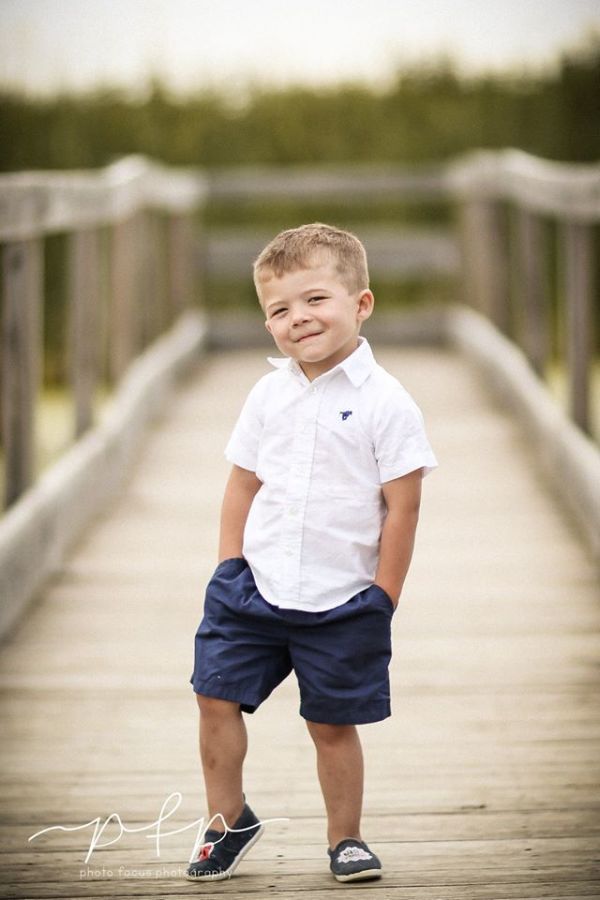 Westyn King Engel was born June 1, 2015, after a routine newborn screening he was diagnosed with a RARE genetic disease called CAH or Congenital Adrenal Hyperplasia due to 21-hydroxylase deficiency OR Classical CAH Salt Wasting.  This is an adrenal deficiency of cortisol as well as a sodium component making it not only extremely rare, but life threatening. It falls into an endocrine disease and there is no known cure.

Because of his inability to produce what is also called the stress hormone (Cortisol) any illness could cause him to go into an adrenal crisis. We treated his illness with a few different medications to provide what his body could not produce.

There is so little information on this disease for communities, families, and patients as well as emergency medical responders. On the morning of December 21, 2019 we woke our son to find him in his bed having multiple seizures, we called 911, but at 9:41am on December 26, 2019 we watched the doctors remove our precious little boy from life support.

We did everything we were supposed to do. The cause of death was listed as brain death due to: HYPOGLYCEMIC SEIZURES…. Our jaws hit the floor, blood sugar was never brought up in Drs appts as being a huge thing to watch out for, we did beg our Drs for a RX for a glucometer but only because of our parental instincts kicked in….Unfortunately the importance of blood sugar was not made to us in his care plan.

You see only after Westyn’s passing did we discover just the correlation of CAH and Hypoglycemia. Other countries around the World are doing studies on these affects, yet little is made known here in America, and that needs to change.  All families who need readers should have access to the tools, emergency medical responders need to know how these seizures play into a child with this rare disease, more education is needed.

Westyn loved Jesus and the night before his incident he made us a lantern for Christmas  “Mom now my light will shine forever” Little did we know just how much this phrase would mean to us.

Congenital adrenal hyperplasia (CAH) is a group of inherited genetic disorders that affect the adrenal glands, a pair of walnut-sized organs above your kidneys. A person with CAH lacks one of the enzymes the adrenal glands use to produce hormones that help regulate metabolism, the immune system, blood pressure and other essential functions.

The shirts are cotton and those registered before noon on May 15th, 2022 are guaranteed a custom race shirt.  After that, shirts be available while online supplies last. Any extra shirts will be distributed after the race on a first come first serve basis.

PLEASE BRING YOUR REGISTRATION CONFIRMATION WITH YOU!

Aid stations will be stocked with bottled water.

Additional race information can be found at http://www.westynslight.com.