The 5th Annual BFit Virtual Step Challenge powered by National Grid will take place during the week of March 22nd- March 29th. This one-of-a-kind event invites both first responders and ANYONE in the community to walk, run or step to benefit First Responder Charities.  The event also takes place to raise awareness around health & wellness. 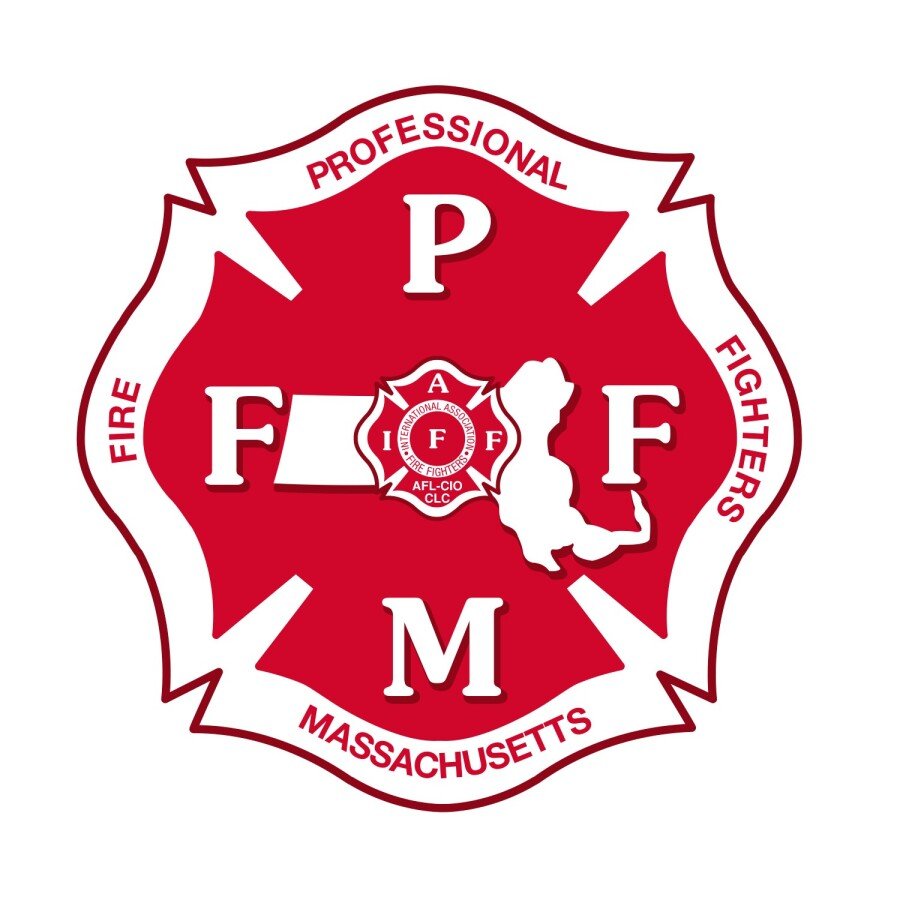 The 4th annual BFit Challenge Raised $600,000 for various first responder charities including the 100 Club of Mass and The New England Firefighter Cancer Fund.