In memory of our friend and colleague Dan Anderson, Sam’s Club has partnered with the American Cancer Society to host Heroes of Hope, a virtual walking challenge kicking off August 1st and ending on August 22nd. Sam’s Club encourages all associates to honor Dan and his courageous battle with cancer by participating in this virtual campaign.

Teams representing each of the 600 Sam’s Club locations are challenged to venture on a 604 mile journey - the distance from Busch Stadium to PNC Park.  Along with miles walked, we encourage employees to help fundraise - every $1,000 = 1 "Homerun".  If each club hits a goal of 5 Homeruns we can hit last year's $1.2 Million total "out of the park"!

General Registration for Heroes of Hope

Cancer of the skin is by far the most common of all cancers.
Melanoma accounts for only about 1% of skin cancers but causes a large majority of skin cancer deaths.

All individual participants who raise $30 or more will earn a commemorative Dan's Heroes of Hope Shirt. 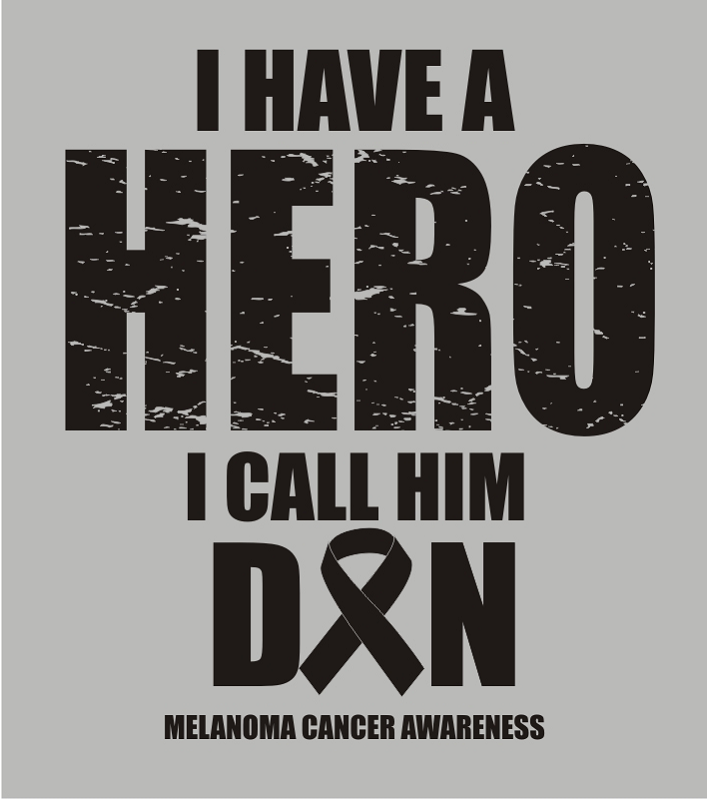 HOW TO TRACK YOUR MILES

Participants will track their mileage throughout the month long period. You can track your mileage manually or by using one of the many GPS-enabled tracking systems via file upload.

Miles can be logged daily,  retroactively for prior days and multiple days at a time.

No individual fundraisers exist yet.

Dan Anderson passed away at the age of 45 after a courageous battle with melanoma.

Dan began working for Sam's Club at the age of 19. Over his 26 years with Sam's he worked his way up the ranks and was the Club Manager of the Evansville, IN Sam's for 15 years. He then transferred to the St. Louis area and became the Market Manager over multiple locations.

During his time with Sam's he was awarded The Sam Walton Blue Coat for his dedication and service, among many other honors and awards. His Sam's Club family meant the world to him, and the family appreciates the care and support they have shown to Dan and the entire family.