SO WHO WAS TAL?

Tal Morrison founded the Cross Country Club of Dallas in 1969, and served as the president for the club’s first four years. He started running in 1960, inspired by the push President Kennedy was making at the time for physical exercise. “President Kennedy didn’t want any fat military,” Morrison recalls. Three years later, in 1963, he did his first 50 miler – a race in Washington, D.C. named after President Kennedy.

When he retired in 1967, he continued running and usually found himself at White Rock Lake. He decided to start a running club, and he wanted to pattern it off the New York Running club, which had a race the first Saturday of every month at 8 a.m. To get members, he would stop other runners he would see at the lake and ask for their contact information.

The first year, dues were a whopping $3 and the club had about 20 members, including Don Lucas, a lawyer-turned-shoe-salesman. He went on to open his first running shoe store – named after his dog, Luke. At the very first Dallas Turkey Trot in November of 1969, Tal’s new club members cleaned up. “We had about 15 of our members run the race and everyone placed,” Morrison remembered. In 2006, the club was renamed Dallas Running Club (DRC), to highlight its roots in Dallas.

To honor of the great contribution he has made to DRC and the Dallas running community, DRC’s April race is officially called The Tal Morrison Classic. The Tal Morrison Scholarship Fund was set up to give financial assistance to local high school runners. 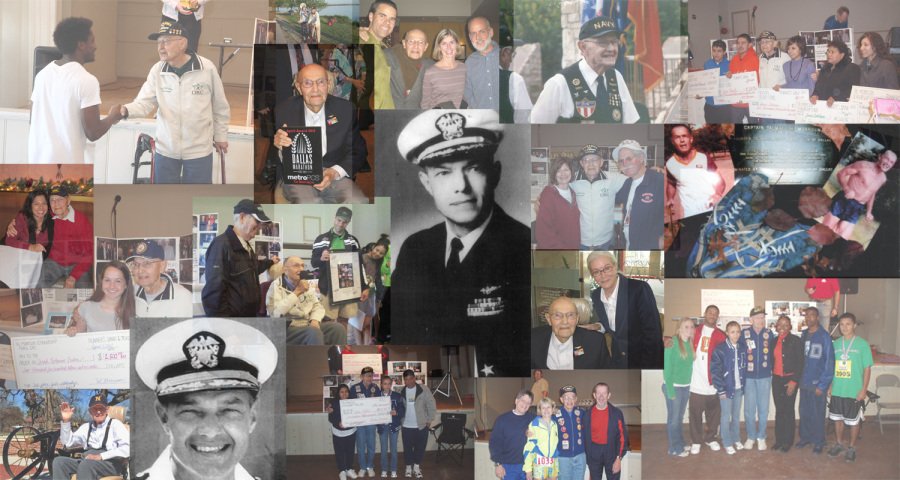