Course Information
The hub of the course is at the Tulare Western High School pool and field area.

Wave Starts: We are planning on 4 waves, two men, and two women. We may adjust these waves after sign-ups are done.

Bike: The bike course takes place on the roads surrounding the Tulare Western High School. Traffic control at all major intersections. This will be an open bike course.

Run: The run begins at the transition area, and is a combination of street and trail run. Traffic control will be provided on major intersections (2) of the run course.

Awards: A finisher award will be awarded to all Sprint Triathlon and Duathlon finishers. Kids Race participants will also receive a finisher award.

Duathlon: Awards will be issued to the first, second, and third place finishers for the males and females. These will be overall awards.

Kid's Race: There are no place awards for the kids race, as it is not timed. All kids race participants will receive a finisher medal.

Race Photos: Race Photos will be loaded on to the web site and will be free for duplication for anyone that wants to copy them.

Timing: The triathlon and duathlon are both chip timed with transitions.

The event is fully sanctioned by USAT. 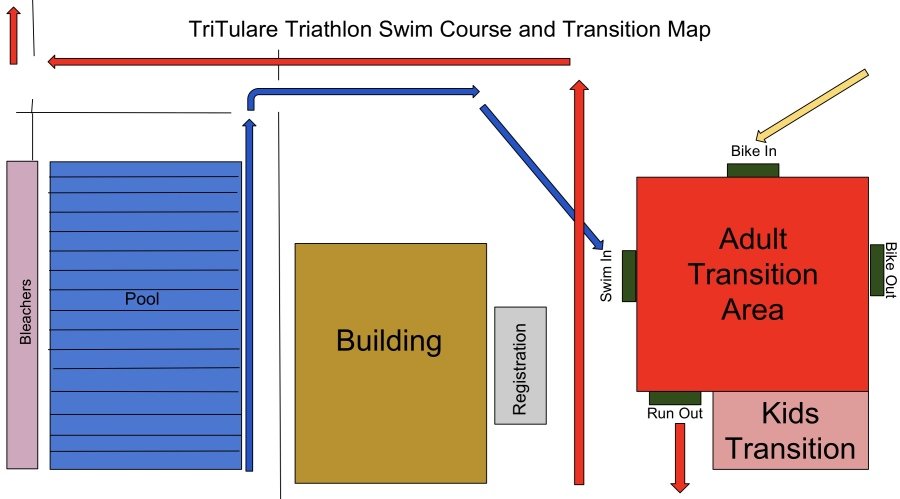 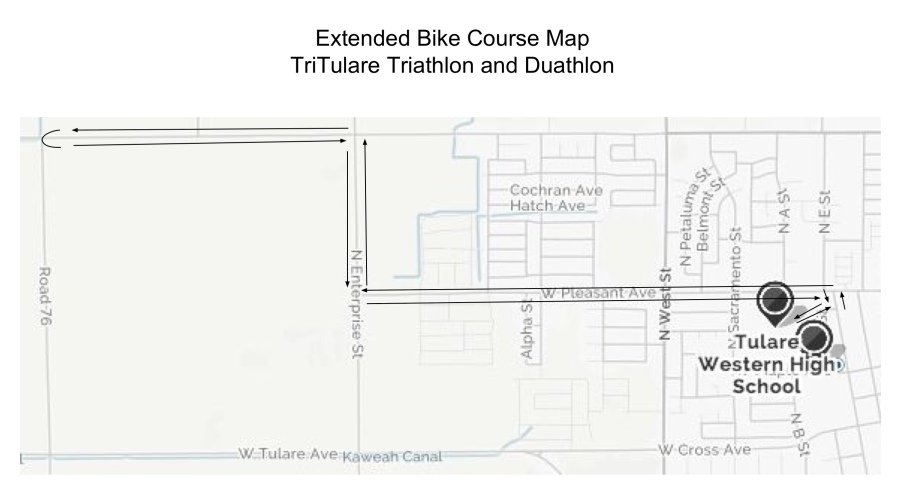 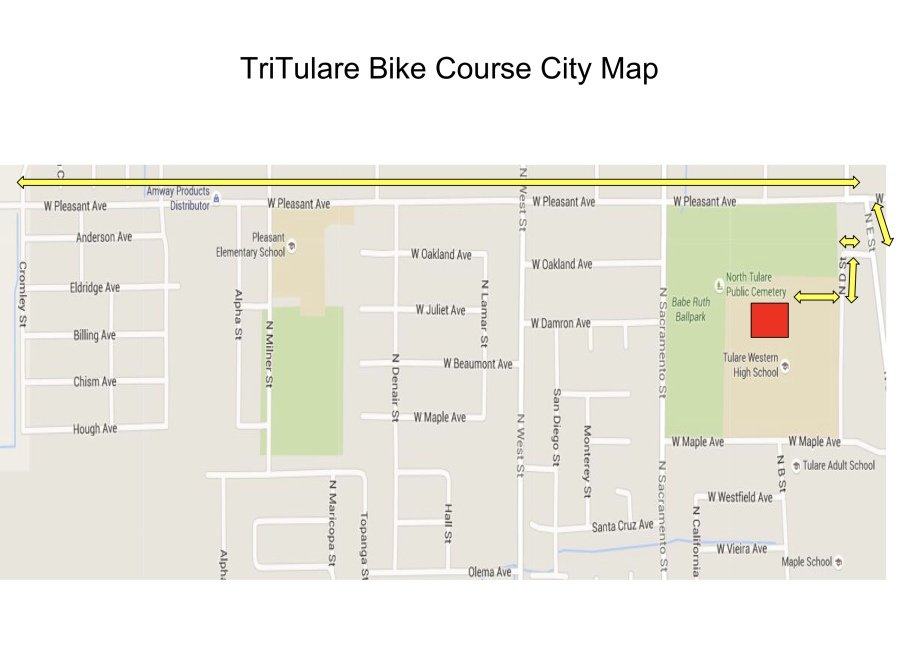 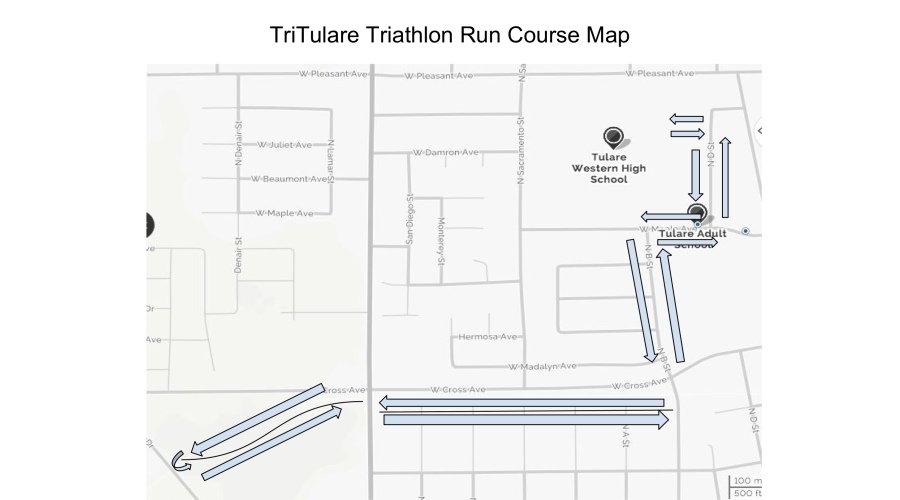 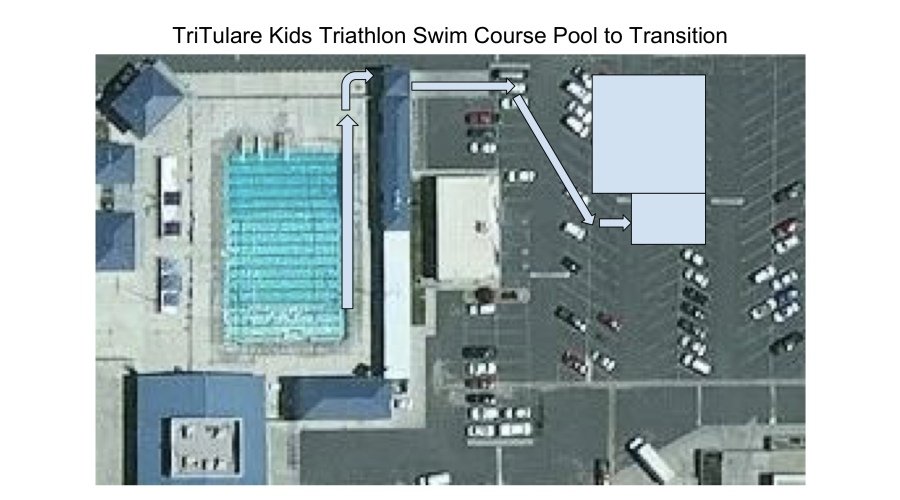 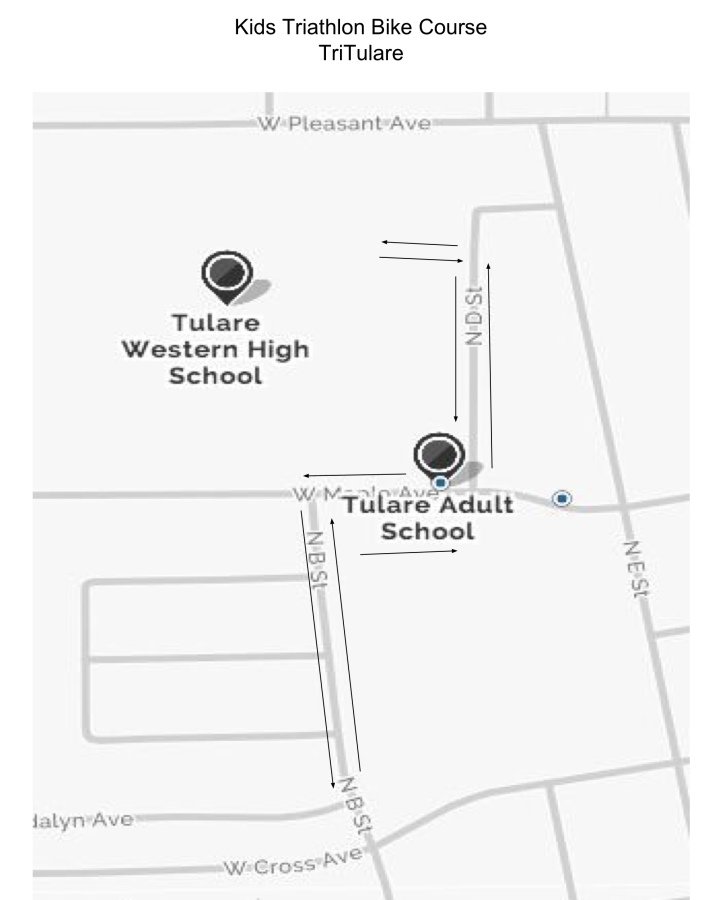 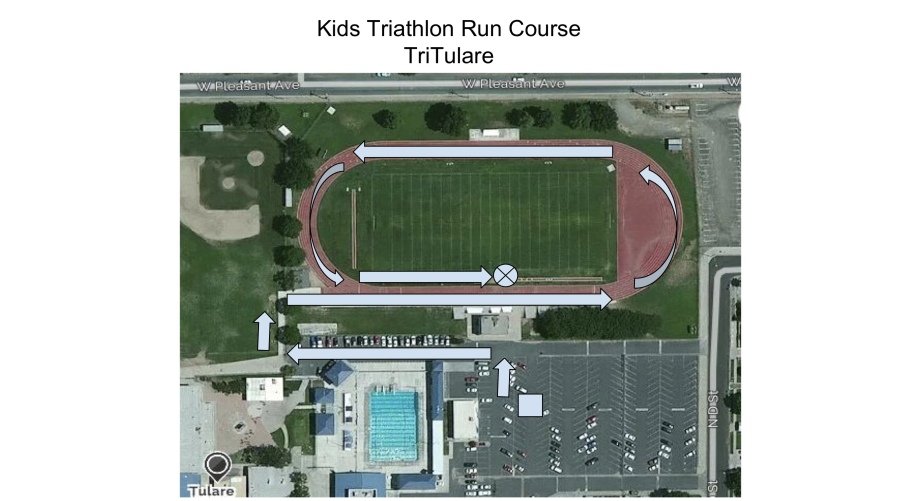 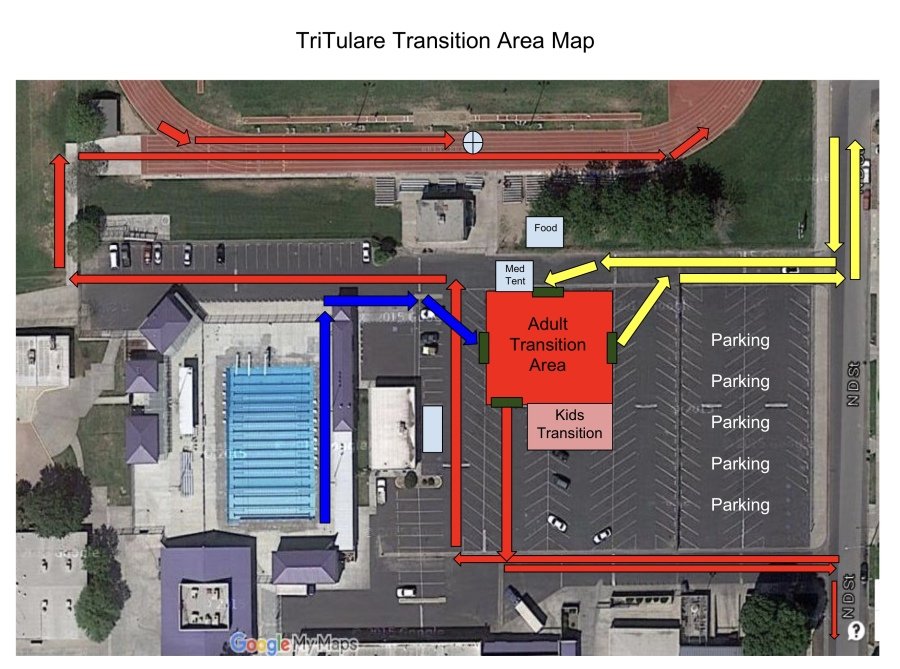