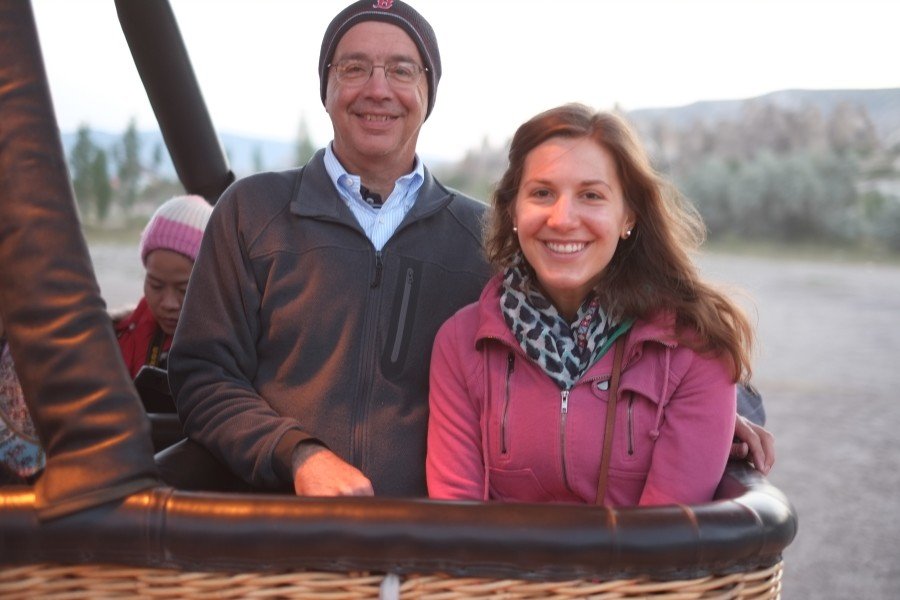 I'm running my second Harpoon 5-Miler in honor of my dad, Bill Giudice. He passed away in December 2017 at age 63 after a four year battle with ALS. His sister, Barbara Gordon, daughter Cara Brill and son-in-law Adam Patisteas are all running in memory of him as well.

My dad was a force of nature, famous among friends and family for his stubbornness, intelligence, and fierce loyalty. He raised his kids to work hard and never settle, which is an attitude that inspired my development of running as a hobby over the last 10 years. While he wasn't a runner himself, I often think of his commitment to hard work and excellence when I'm out on a run that feels tough or blah and I just want to give up. Not to mention the constant reminder I have of what a tremendous gift it is to be able-bodied and healthy each time I lace up my shoes and head outside for a run.

ALS is a truly horrible disease. It robbed my dad first of his ability to speak and eat, two of his absolute favorite activities. Then it slowly took away his body and mind and left us raw and heartbroken in his absence. I'm running to help bring about a world where no one has to watch their loved ones go through such a nightmare. Please consider joining me on May 17th, or if you're not able to run, then donating to support The Angel Fund. 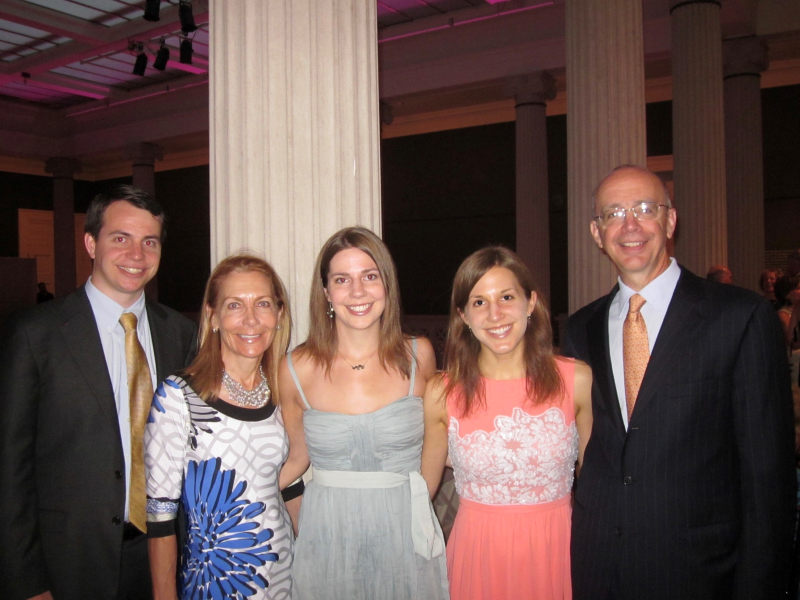