Running for Rescues Inc., was basically born out of frustration. I mean, how many dogs can one person adopt, foster or sponsor? Not enough. I would be headed for divorce court or an episode of Animal Hoarders if things kept going the way they were, so I decided that I had to do something else.

I like to run…well, maybe “like” is a strong word. I kinda like to run and had done some fundraising before for an animal welfare group, but didn’t think it appropriate to keep begging and threatening the same friends (those of you who know me, know that there aren’t many of these) and family every year to donate to “my cause”. Plus, the funds I collected were only going to one specific organization – which, by the way, is a GREAT organization. But I thought to myself, “how about spreading out the fundraising efforts across the country so lots of animals and organizations benefit?” In other words – it was time to ask other people to run and beg their friends and family! Voila! Running for Rescues was conceived.

Here’s what we’re going to do with the money you raise. We’re going to give it to small, grassroots organizations (that may or may not have 501(c)3 status) which are on the frontlines – people pulling animals out of shelters before they are put to sleep. The cost associated with their efforts can be staggering! Your money might be used for shots, spay/neuter, transport, boarding, or food while the animal is being fostered.

Ever wonder what happened with your $50 donation you sent to the ASPCA or The Humane Society? While these are both great organizations, they are corporate top-heavy. We don’t get paid here. With Running for Rescues, you’ll actually be able to see how the money that has been raised is spent. We will post pictures of the dogs and cats that we help to rescue with funds that you ran for (or tri-d for). 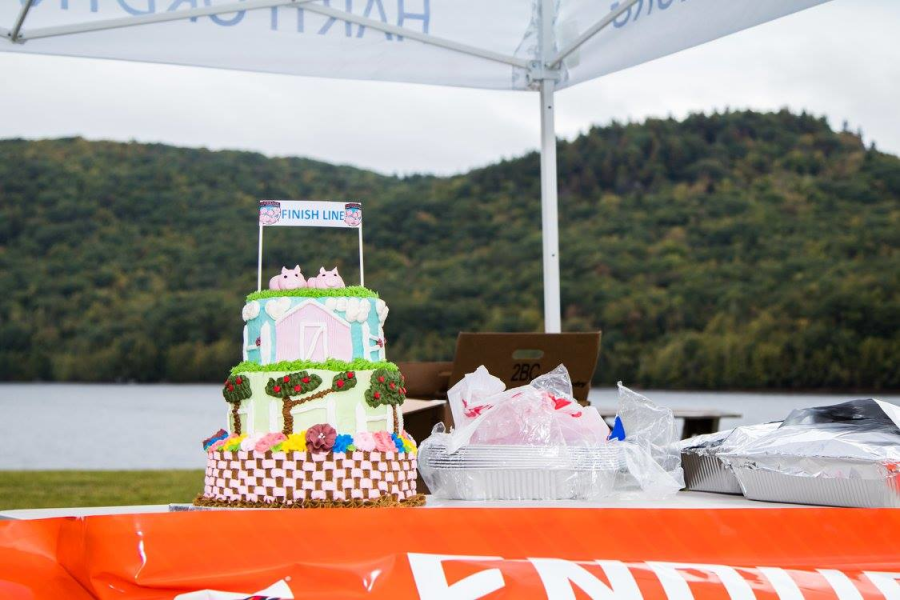