$25 Sign up to spin on your own time. This can be done on an indoor spinning bike or outside on a bicycle.
Register
Live Spinning Event

An indoor spinning event now in its 7th year, Pedaling 4 Paige is a great way to put your physical, mental and emotional energy towards something much bigger: Raise funds to fight pediatric cancer in Central New York.

Pedaling 4 Paige will have a virtual event option and live event option. There will only be 29 bikes available for each live session at Elevate Fitness in Dewitt. Register online to spin for 1 hour in honor of children and families who have been touched by a diagnosis of pediatric cancer and other blood disorders. Participants can register for one or up to all four 1 hour sessions led by a cycling instructor.

When you register to participate in Pedaling 4 Paige, you are committed to a fundraising minimum. Participants have until April 2, 2022 to reach (or exceed!) their minimum. Every dollar raised stays right here in Central New York and provides hope to the hundreds of local families who are fighting pediatric cancer at the Dr. William J. Waters Center for Children’s Cancer and Blood Disorders at Upstate Golisano Children’s Hospital.

Participants receive access to fundraising resources including a personalized fundraising page, email templates, as well as the support of PBR staff.

THE STORY BEHIND THE ORGANIZATION

Since its inception in 1997, Paige’s Butterfly Run has raised over $3,800,000 to support cancer research and patient programs at the William J. Waters Center for Children’s Cancer and Blood Disorders at Upstate Golisano Children’s Hospital. 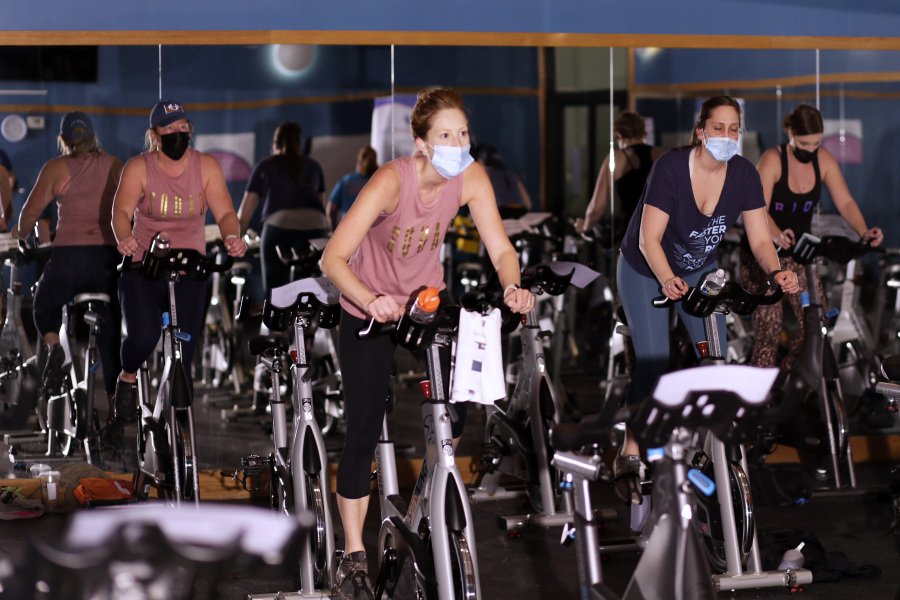 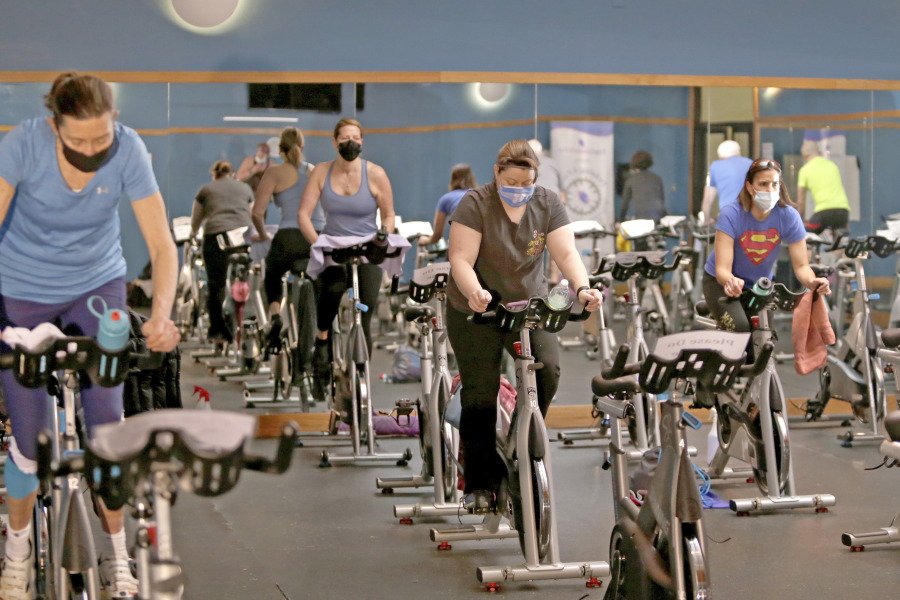 Thank you to our generous sponsors! Click here to view our Pedaling 4 Paige sponsors for 2022.

We strive to make the annual Pedaling 4 Paige event more successful each year so we can help more children. Sponsorship opportunities for Pedaling 4 Paige are available and can be customized to your goals and budget. If you’re interested in being a corporate sponsor or making an in-kind contribution, please contact us at info@pbrun.org.

Additional spinning event information can be found at http://pbrun.org/events/p4p/.

If you have any questions about this spinning event, click the button below.