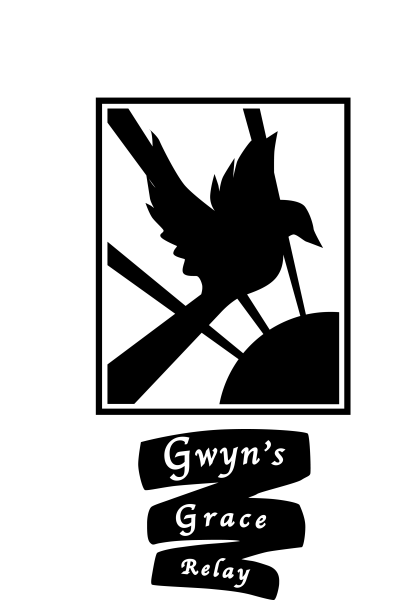 If you were fortunate enough to know Gwyn Gibbs Corum, you knew how it felt to be seen, to be heard, to be cared for and to be loved. At a minimum, she made your life a little better, most likely she made your life significantly better. She was the person who dropped everything to show up for those in need, she showed up first, left last and continued to show up long past others. She showed up when the unimaginable happened, when others looked away because the tragedy made them uncomfortable, Gwyn stepped closer, offering the grieving a safe place to speak of their loss. She remembered and acknowledged the anniversaries of those losses, recreating rituals that brought comfort and covering the grieving in kindness. She was an advocate, a caregiver, a best friend, a mom and an angel among us. If that weren’t enough, she also made us laugh!

After a short stint at Wingate College, Gwyn found a better fit for her personality and career goal to become a special education teacher at Appalachian State University in Boone. Gwyn and pal Kim Herman were college roommates. Gwyn also met and became fast friends with Beth Corum, and, at a homecoming game against Western Carolina, Beth’s brother Paul came to visit, and the rest as they say, is history. Paul was living in Washington, D.C. and working for CBS News, and they dated long distance until Gwyn graduated college in 1983. She often told stories of their romantic goodbyes at the airport gates and joy at delayed or cancelled flights.

Upon her move to the DC area, Gwyn began substitute teaching at the Alexandria Developmental Center, a center for special needs preschool children and moderately to severely disabled students aged 7-21. The Center was located in John Adams Elementary School, part of Alexandria City Public Schools. She was one of the best substitute teachers- called aides back then- and the classroom teachers loved it when she was assigned to their class as she was “a natural”.

Gwyn and Paul were married at a beautiful wedding in NC in 1985.  Shortly after marriage, Gwyn was assigned her own classroom of middle school aged children at ADC and taught for 5 years.

Gwyn had a zest for life that was contagious and took a genuine interest in every person she met, including and especially the ones that are often overlooked. She was always willing to fight for those who needed a voice. Gwyn started a Sunday School class for children with special needs at Aldersgate United Methodist Church, when she realized that parents of those children rarely, if ever, got to attend church services. It was the first of its kind there and made a lasting impact on parents, students and all members of the church as well as the volunteers Gwyn often recruited to help.

Gwyn was diagnosed with breast cancer in 2013. She faced this adversity with courage, strength and an amazing sense of humor. She never asked, “Why me?”, instead saying, “Why not me?”

Gwyn’s metastatic breast cancer returned in March 2017. Understanding the gravity of her prognosis, she was still able to face the most invasive and frightening procedures without complaint and always found gratitude in her life. In October of 2019, she said, “Living a life of gratitude as best I can and enjoying every minute with my family and friends!”

After a long, courageous, battle with breast cancer, Gwyn died peacefully on January 17, 2021 at her home in Alexandria, VA surrounded by those she loved most. She was 59 years old.

Those who were lucky enough to know Gwyn will be forever imprinted with her spirit and always have her with us. She loved sunny days, salted caramel ice cream, Chinese food, Kiwi the cat, going out to eat, being with friends and family, a great Netflix binge, having her children, Margaret and Brady, near and caring for others. We can honor her memory by asking, “What would Gwyn do?” when faced with someone in need.