One of the draws for bringing the Philly Mayors Cup to Belmont Plateau is the storied running history, and the herculean efforts of a few individuals to continue that tradition. Although the specific course changed a few times, the plateau was home to premier high school and college cross country races for decades, as well as a USA National Championship to celebrate the bicentennial in 1976. Over the years, the course suffered from significant erosion problems, and the wooden signage faded to nothing.

The Keepers of the Course

Starting in 2012, Dave Thomas of the Philadelphia Athletic Charities reached out to the City of Philadelphia for help, and began a major initiative to restore the course to its former glory. The color-coded signage you see marking the cross country courses today is the result of that effort, and the continued work of Dave Thomas. Philadelphia Parks & Recreation employee George McNally maintains the course, with funding for the equipment and stone & gravel supplied by funds from the Blue Cross Broad Street Run. 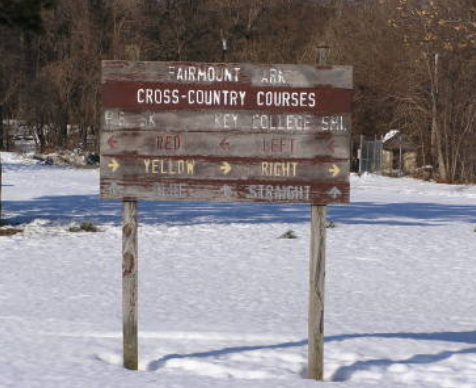 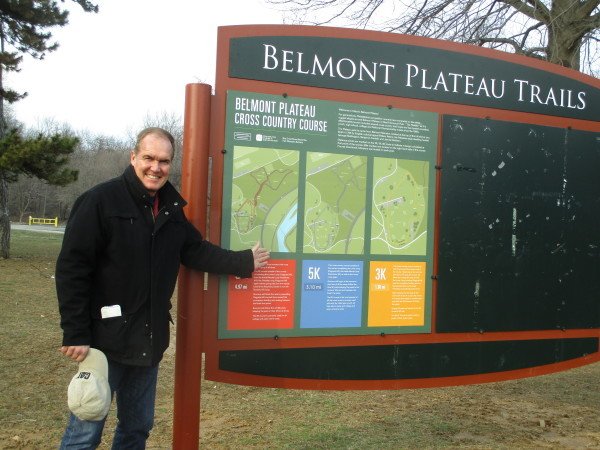 The Belmont Plateau Cross Country Hall of Fame and 5K

You can learn more about the Belmont Plateau Cross Country Hall of Fame and the running icons who raced there at their website here.

Sign up for the Belmont Plateau Hall of Fame Classic here.