Turn Your Trip into a Vacation

Orlando is home to several theme parks, with three major parks within 20 miles of the Orlando Airport.

Disney World is home to 4 theme parks and 2 water parks with attractions to keep guests of all ages entertained. With several transportation options available, you should be able to make it to the parks in around 30 minutes from the hotel. Disney is a great option for anybody bringing the whole family. We've included a breakdown of each park below: 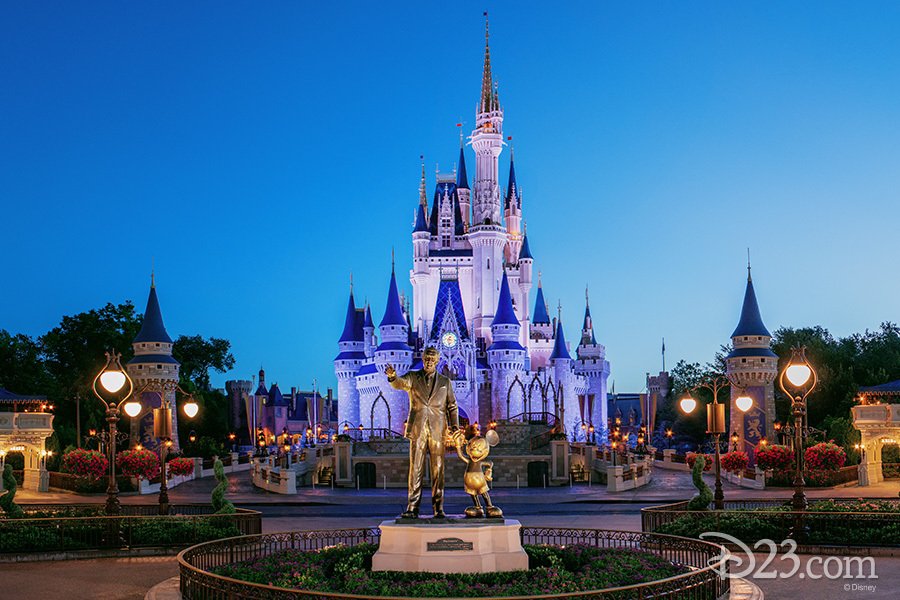 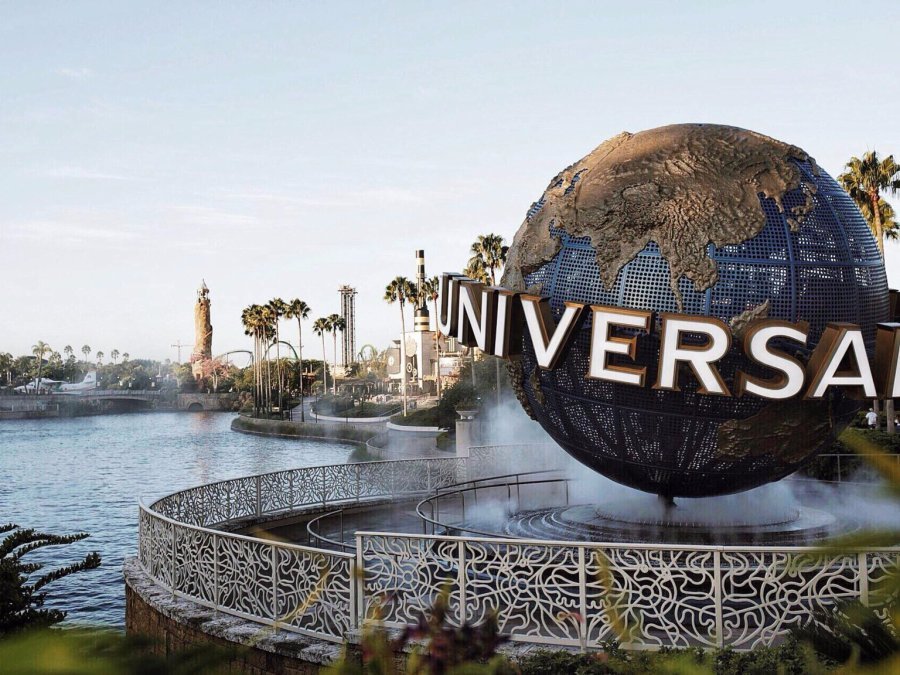 Experience marine life up close in this ocean-themed park. SeaWorld combines amusement park attractions with an aquarium, giving you an experience like no other. Ride sea-animal themed roller coasters and watch shows featuring some of the ocean's most admired animals, such as bottlenose dolphins and Orca whales. SeaWorld is a one-of-a-kind experience for the whole family. 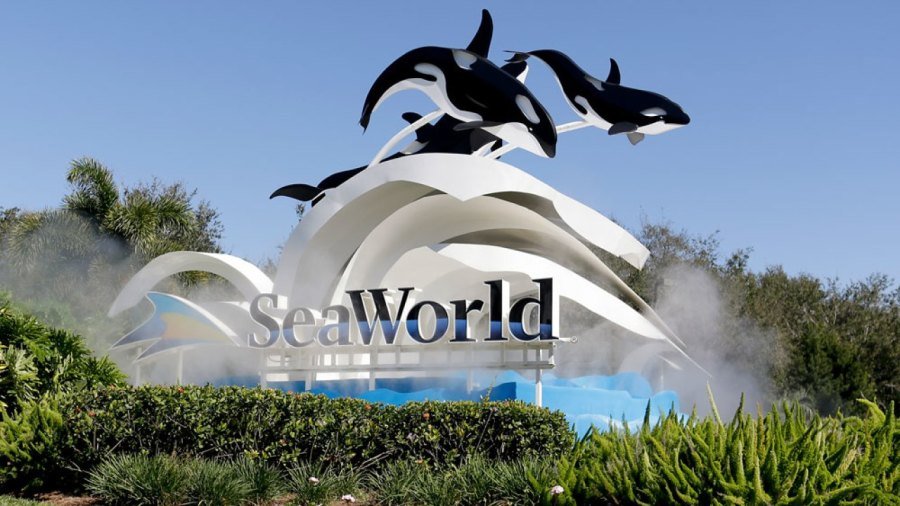