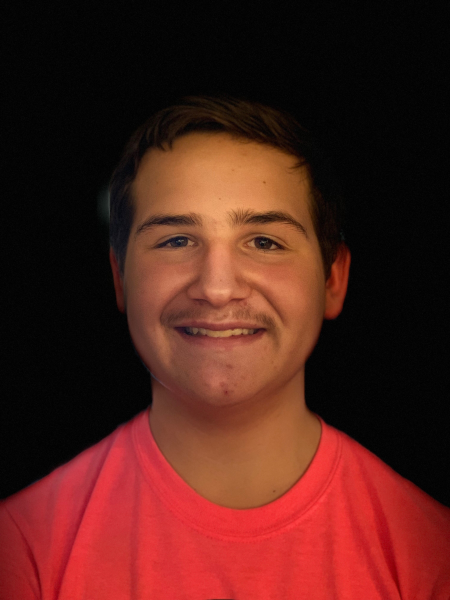 If you would like to run in honor of Star Bryce, you will select his team when registering and your team t-shirt color is NEON GREEN. Here's Bryce's story.

Bryce was born November 12, 2006. No complications, normal delivery, and a very healthy little boy.  In 2012 Bryce kept complaining of headaches which at the time we thought he was just asking for attention or sympathy do to his dad Eric and I going through a separation.  We went to the family doctor who then referred us to Nationwide Children's Hospital to see a Neurologist.  She had prescribed medication which seemed to be working on and off. During Christmas break in 2012 the boys went to Kentucky with their dad to visit family and Bryce kept complaining of severe headaches and saying the medication wasn't working. I called the doctor’s office again and we were seen immediately.  During that appointment I requested that she order an MRI, we were scheduled for one the following week. I took Bryce to Children’s that evening which he had to be sedated. After his appointment, I was trying to wake him up so I could take him home. The nurse came to me and says Mrs. Stambaugh please let him sleep it off and the doctor will come in and talk to you. I instantly knew something was wrong. The doctor came in and told me that Bryce my 6-year-old had a brain tumor which was located on his hypothalamus. January 9th was the worst day of my life. From that day we went to see a Neurosurgeon who confirmed that yes indeed it was an Adult Teratoma Brain tumor. Bryce had to be seen by an Endocrinologist to make sure his growth and development was OK since the tumor was also near the pituitary gland. Come to find out during all the testing the only thing that is wrong with Bryce is that his body doesn't produce a chemical called Cortisol and he has to take a supplement 3 times a day.

Recently Bryce had a dizzy spell at school and was taking to the doctors and as a precaution, the doctors did an MRI to make sure everything was OK. Unfortunately, they found another brain tumor but this one is on his Thalamus which is 5x5 millimeters and they also confirmed that the original brain tumor has grown to the size of 13x13 millimeters.  We were referred to a pediatric Neurosurgeon at the Jeff Gordon Children's Hospital who confirmed that they are noncancerous tumors and we are just going to monitor the brain tumors every 6 months. He is still to take his medication but the best part is there are absolutely no restrictions and he is able to be as active as he wants. To run In Honor of Star Bryce, click here. 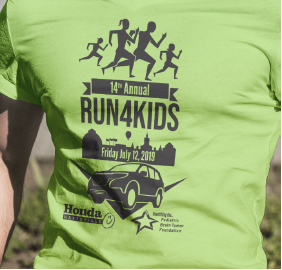