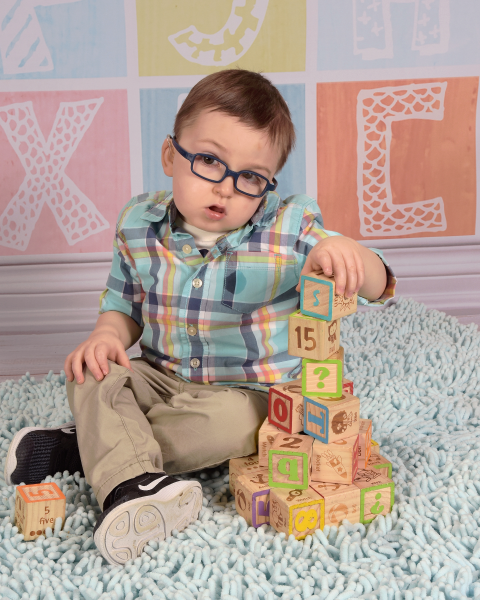 If you would like to run in honor of Star Kohlson, you will select his team when registering and your team t-shirt color is GREY. Here's Kohlson's story.

Kohlson Edwards was born January 23rd, 2016 and recently celebrated his 3rd birthday at home with his family and friends. After the removal of his cancerous brain tumor known as Atypical Teratoid Rhabdoid Tumor (AT/RT) on February 13th, 2017 and 6 months of high dose chemotherapy, Kohlson rang the victory bell on July 31st, 2017 at Nationwide Children’s Hospital. One month later he was taken to Chicago for 6 weeks of Proton Radiation and did well with his treatment. He finished all treatments on October 11th, 2017. Kohlson is still continuing his many therapies of PT, OT and speech therapy.

Kohlson has follow-up MRIs of his brain, spine, and kidneys every 3 months for the next 2 years. So far they have all been tumor and cancer free! Kohlson recently started preschool at Harold Lewis Center and loves going to school and riding the bus! Even though he has and still is going through a lot in his early life, his family and friends are so grateful to have him doing so well!

To run in honor of Star Kohlson, click here. 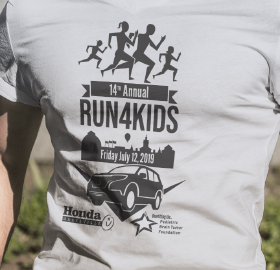